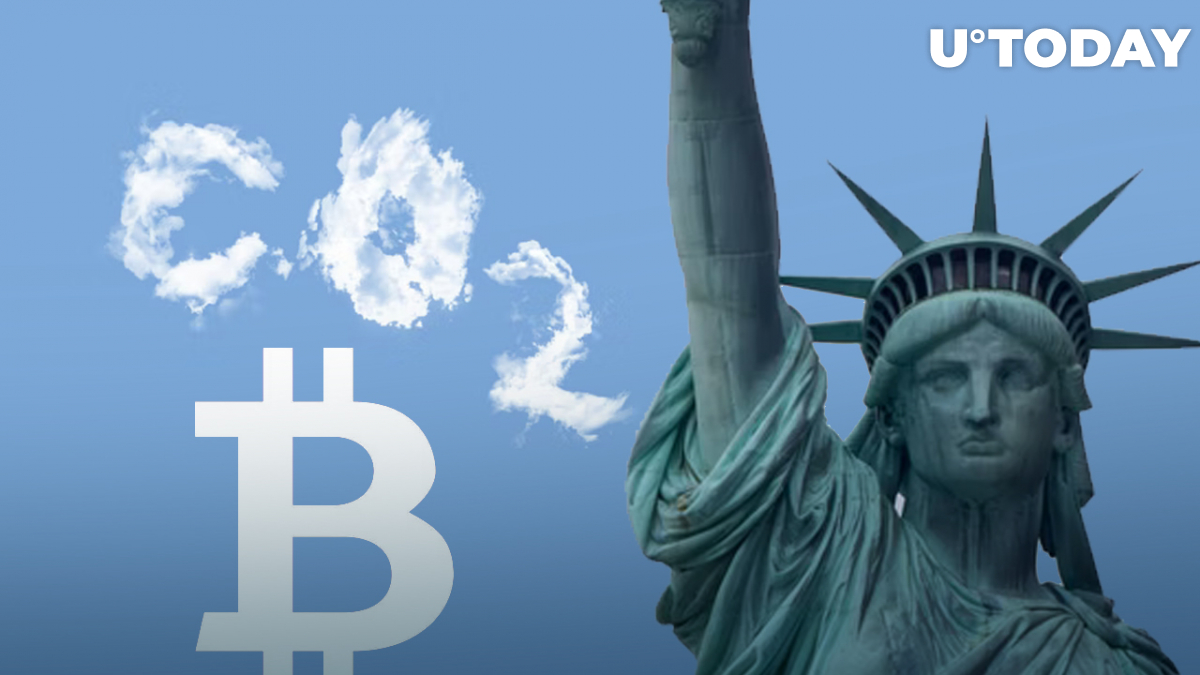 Mr. Chervinsky accused the authors and lobbyists of a Bitcoin (BTC) ban in New York State of "feel-good performative politics" dangerious for both the environmental and economic sustainability of the U.S.

Why might PoW restriction in New York be harmful to environment?

Mr. Chervinsky has taken to Twitter to slam another attempt to ban Bitcoin (BTC) mining in New York State due to environmental concerns.

1/ As the anti-bitcoin wing of the NY political establishment takes a victory lap over the passage of its mining ban, remember:

It will not help reduce carbon emissions by a single ounce.

All it does is push miners to build in other places where NY has no influence over them.

According to him, New York legislators will just trigger the migration of Bitcoin (BTC) miners to other jurisdictions, which is obviously the last thing that would help in reducing the carbon footprint.

In these jurisdictions, Mr. Chervinsky adds, proof-of-work miners will evade environmental regulations, or at least some of them. As such, "a small contingent of NY environmentalists" will be the only to benefit from the implementation of this ban.

Good policy requires reality-based thinking: honest analysis of costs & benefits, of opportunities & risks, of first- & second-order effects. The NY mining ban does none of that. It's a moral victory for a few, detached from reality.

Also, the implementation of this draconian ban will most likely put an end to the prospects of New York leadership in new technology adoption.

As such, the New York State is on the verge of "a devastating policy error"; Governor Kathy Hochul should veto the ban to support not only Web3 industry but the entire economy of the state.

As covered by U.Today previously, Bitcoin mining and other proof-of-work (PoW) operations might be banned in New York in June; the bill is approved by the state legislature and passed to the governor.

Related
Bitcoin Mining Might Be Banned in New York, Here's Why

Industry representatives, including Galaxy Digital's Amando Fabiano, are afraid that this ban would set a dangerous precedent for other states and territories of the U.S.