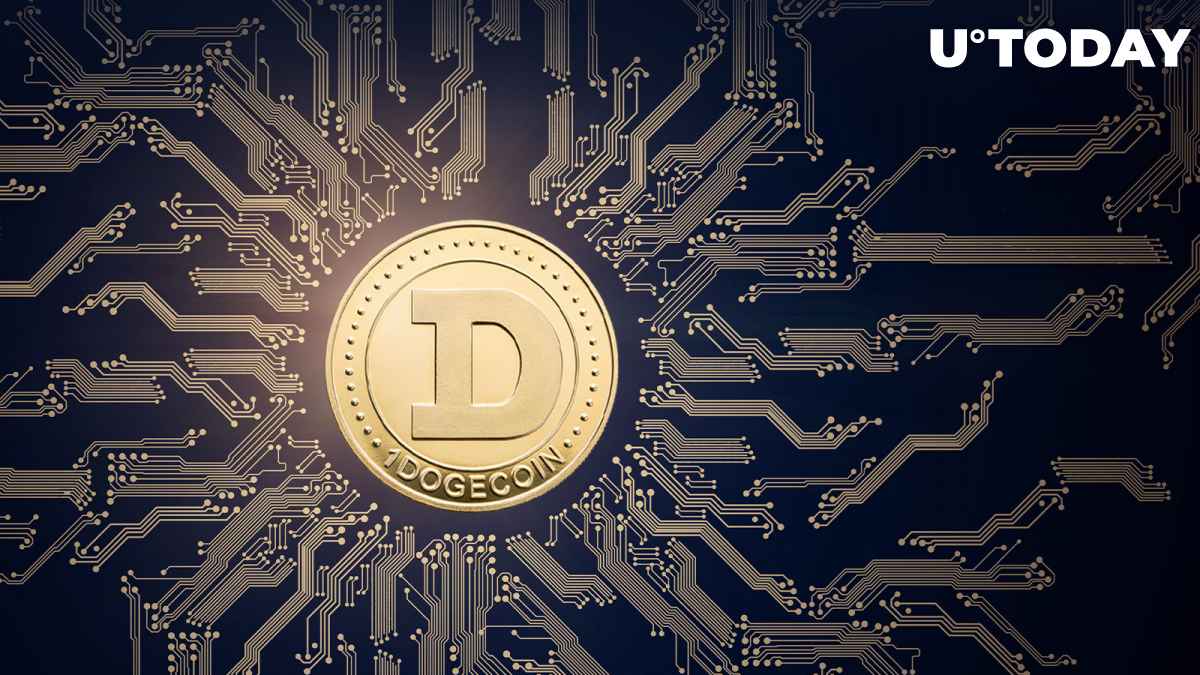 A new version of the Dogecoin Core software has been released, according to a Thursday announcement.

The recommended dust limit has been lowered to 0.01 DOGE from 1 DOGE, according to the upgrade.

Elon Musk, the most prominent Dogecoin cheerleader, called attention to the recent upgrades on Twitter.

The entrepreneur previously supported scaling Dogecoin by dramatically increasing its block size and cutting down transaction fees. This was necessary to make the meme coin a viable option for day-to-day purchases (such as movie tickets).

Related
Elon Musk Clarifies His Stance on Bitcoin After Tesla’s U-Turn
The centibillionaire said during an earnings call that Tesla did not sell any Dogecoin. The e-car manufacturer made it possible to buy its merch with the meme coin earlier this week. It is not clear how much DOGE the company actually has, but it most likely owns only a negligible amount.

As reported by U.Today, Tesla recently revealed that it had sold $936 million worth of Bitcoin during the second quarter, which represented the vast majority of the company's holdings.

Last month, Musk tweeted that he was buying more Dogecoin shortly after the Tesla boss was sued for promoting the meme coin that the lawsuit says is a textbook "pyramid scheme."

DOGE is up 13% over the past week.
#Dogecoin News