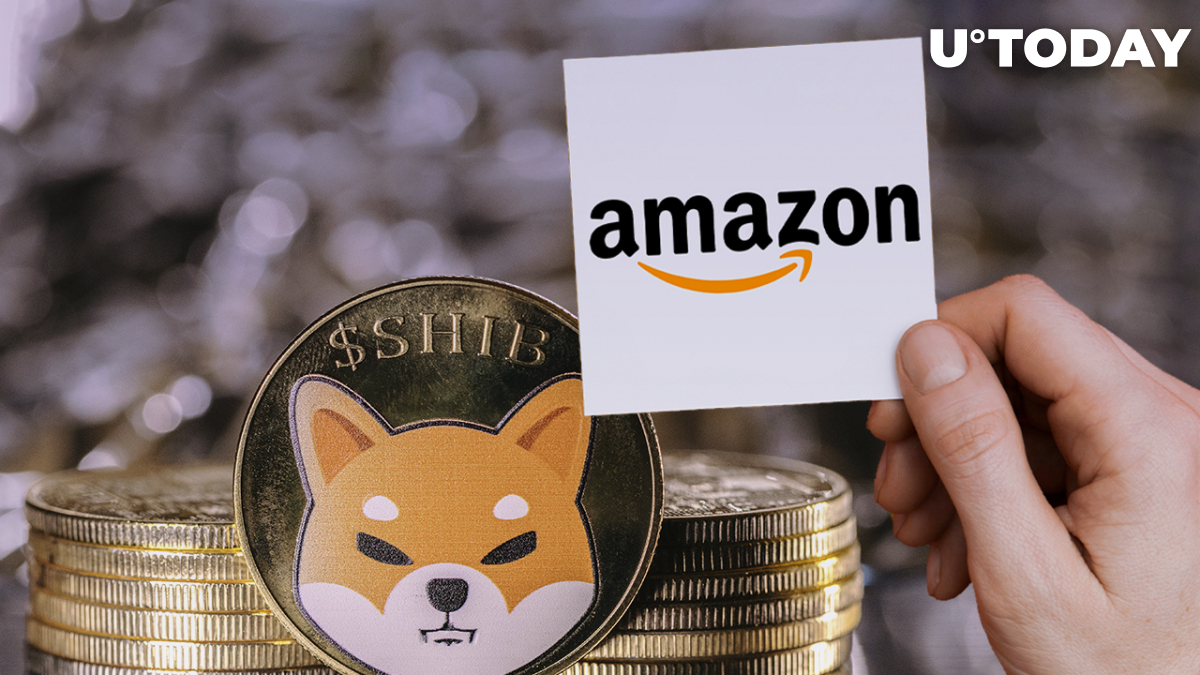 The @shib_superstore Twitter page set up for the online store and burn games of developer Travis Johnson has spread the word about a new opportunity to burn Shiba Inu via Amazon e-commerce giant.

Previously, Travis Johnson announced that his online store that sells SHIB-branded merch and goods was included in an Amazon affiliate program, which allowed him to start burning more SHIB than he did previously on a regular basis.

Travis Johnson has tweeted that Amazon now offers everyone a chance to sign up to trial its Audible feature and get a $5 bounty for this, and this money can be used to buy roughly 500,000 SHIB for burning.

The free trial of Audible can be used for one month, and if the participants get disappointed or do not like anything about it, the free trial can be canceled.

Amazon is offering a $5 Bounty for anyone who signs up for a free trial of Audible. This will be used to burn SHIB, every sign up would burn ~500k SHIB

Try it out for a month, and if you don't like it, cancel it! https://t.co/ULUVzjMEnu pic.twitter.com/lIfl0mKttG

In an earlier tweet, the game developer explained that he gets a commission from his referral link if anyone uses it to sign up for the aforementioned trial. So far he has received $10 for sign-ups, which he plans to use for burning Shiba Inu—around 1 million canine coins.

In the tweet, he stated that the amount of burned SHIB via this new Amazon feature could rise substantially if the number of sign-ups on his link spikes to 100, 1,000 or maybe even 10,000.

As reported by the @Shibburn tracker and burn platform on their website, in the past 24 hours, various burn projects have managed to remove a comprised 110,593,796 meme coins from the circulating supply with the two biggest burn transactions equaling roughly 50 million tokens.

The website of the project also emphasizes that the burn rate of Shiba Inu has spiked a whopping 1,405.7% this time.