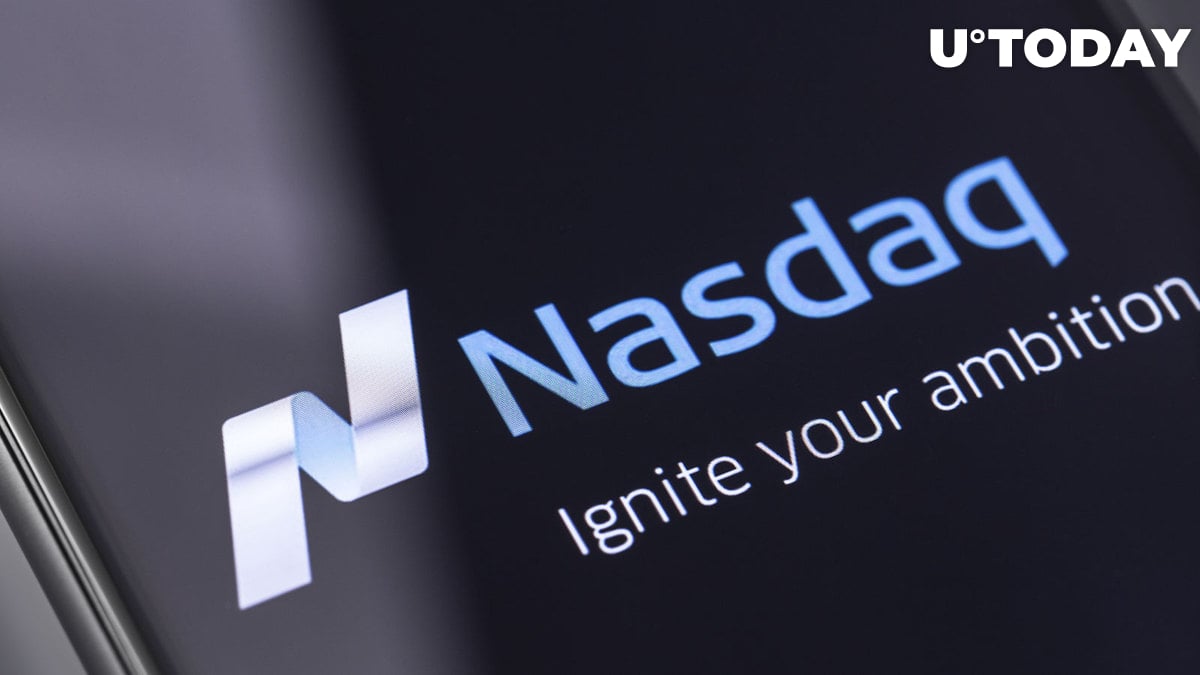 Nasdaq Inc., the second largest stock exchange, is preparing to take advantage of the growing interest in cryptocurrencies among wealthy investors by making its first significant foray into the space. Nasdaq would face competition from cryptocurrency companies like Coinbase, Anchorage Digital and BitGo if it became a custodian of digital assets, a move that is awaiting permission from the New York Department of Financial Services.

Despite not currently having any intention of launching a crypto exchange, Nasdaq says it will assess the possibilities in light of the regulatory framework and market conditions.

The largest corporations on Wall Street are becoming more involved in cryptocurrencies as institutional investor interest holds steady amid a downturn that has cut jobs and driven down prices. To make it simpler for investors to trade Bitcoin, the world's largest asset manager, BlackRock, teamed up with Coinbase, and soon after, launched its first investment product that was denominated in Bitcoin.

Though fears about regulation have made Nasdaq's overall approach to the market more cautious, the second largest stock exchange believes regulation can also present opportunities.

Thus, Nasdaq has concentrated on generating income from sources other than the exchange where shares of public businesses are traded. Investments have been made in software, data and other services.

Related
Brian Kelly Weighs In on Correlation Between Bitcoin and Nasdaq

Additionally, the business contracts out its software, including trading and surveillance tools, to cryptocurrency players. It already gives crypto exchanges like Bitstamp matching engine technology.