Arman Shirinyan
Glassnode insights suggest that current crypto market trends are most likely to continue, according to on-chain data 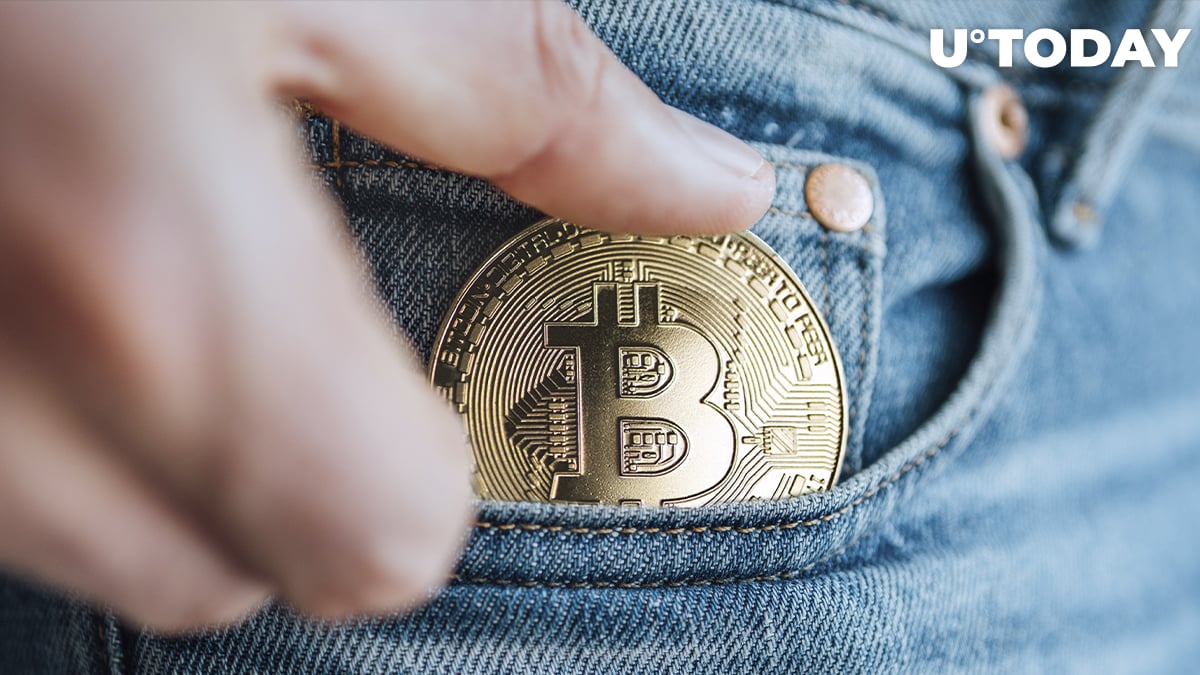 Glassnode insights have released a report in which they broke down the current market sentiment based on recent on-chain data. According to the report, multiple trends are prevailing on the market right now: increasing dominance of large BTC transactions in the network, an increase in the number of profitable Bitcoin holders, and conservative behavior of large Bitcoin owners.

According to the Spent Output Profit Ratio (SOPR) metric that shows the profit and loss realized by coins spent on-chain, Glassnode states that the current market trend has flipped and turned bullish by the fact that most coins on the chain are now being sold and held in profit.

According to another metric, Spent Output Age Bands, old and middle-aged coins that are held by the investors are currently non-existent on the market and haven’t been seen in transactions since 2018.

The majority of coins moved in the current market are young ones aged between 3 and 6 months. Most likely, those coins were bought during the times of a strong bull market recently. It means that the average entry of such investors is around $40,000.

The size of an average transaction is also currently trending. The on-chain transaction volume for values higher than $1 million has risen from 30 percent to 70 percent since September 2020.

Once Bitcoin hit values close to $29,000 in July, the number of transactions that exceed $1 to $10 million volume spiked markedly, increasing the dominance on-chain by 20 percent.

Even bigger transactions are showing volume spikes and adding up to the 20 percent dominance, while supporting the current price rally.

Smaller transactions have lost more than 30% of their dominance on-chain. The two metrics are a signal of a large inflow of institutional funds into the Bitcoin market.

According to Glassnode, current on-chain data suggests that trends on the market are changing and you might see a progressive consolidation, which may or may not lead to a new Bitcoin bull run.