Vladislav Sopov
Monero (XMR) is a token for those who care about their privacy. Even in the days of the crypto bloodbath, Monero (XMR) has upgraded its end-user software 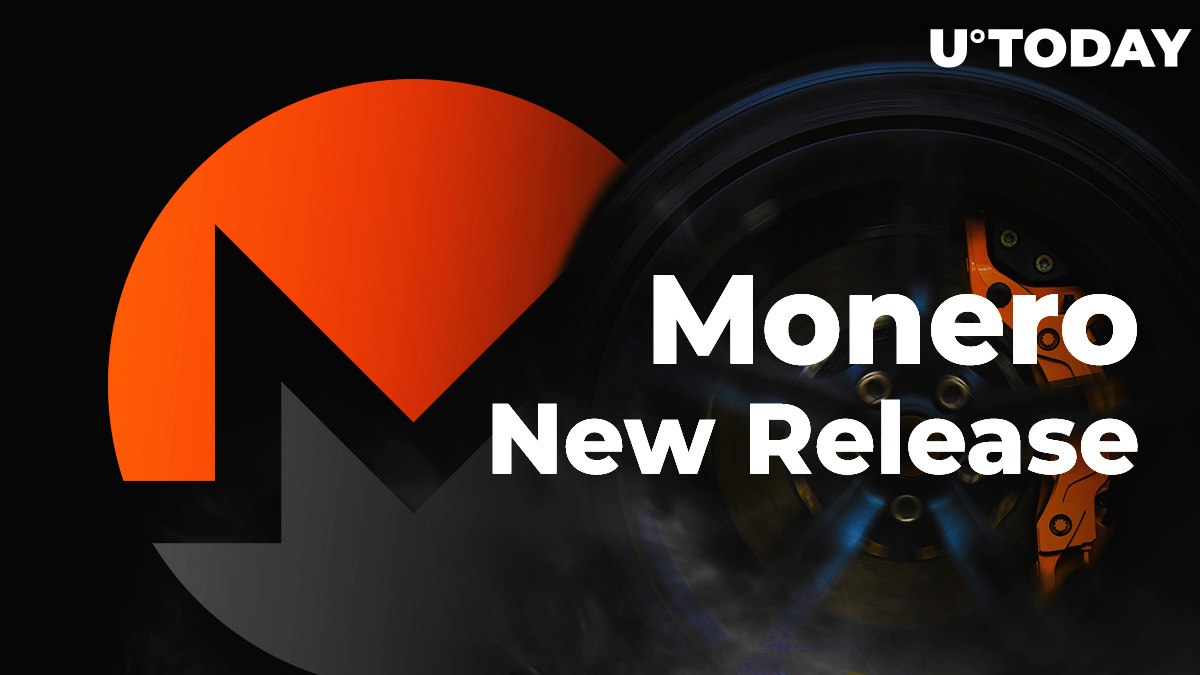 A new version of Monero (XMR) Carbon Chameleon software was released today. Advocates of 'privacy by design' need to upgrade their systems.

As announced by Mr. ErCiccione, a Monero (XMR) developer, the new v0.15.0.5 release of the Monero software has arrived. Mostly, it fixed program bugs.

The most important changes were implemented into the operations within the Tor and I2P anonymous networks. Both are privacy protocols that are functioning above the Internet. According to the development update, the way Tor connects to the clearnet was updated.

The rest of the changes mainly apply to transaction execution. The release is available for MacOS, Windows, Linux and Android operation systems.

A list of binary SHA-256 hashes designed to verify the authenticity of software downloads is attached to the release. Also, the list of hashes can be verified by the appropriate GPG-key in the source code. 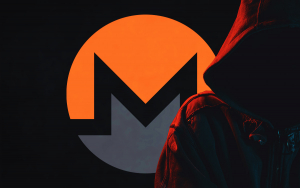 As reported by U.Today, remote mining of Monero (XMR) has been targeted by hackers with new techniques. The ESET cybersecurity provider recently unveiled that the Statinko hackers secretly utilized half a million victims' computers for illegal mining.