Paul Hackley
Bitmain has filed an application in its attempt to go public on the HKEX. Finally this week the long-expected IPO prospectus of the company was published 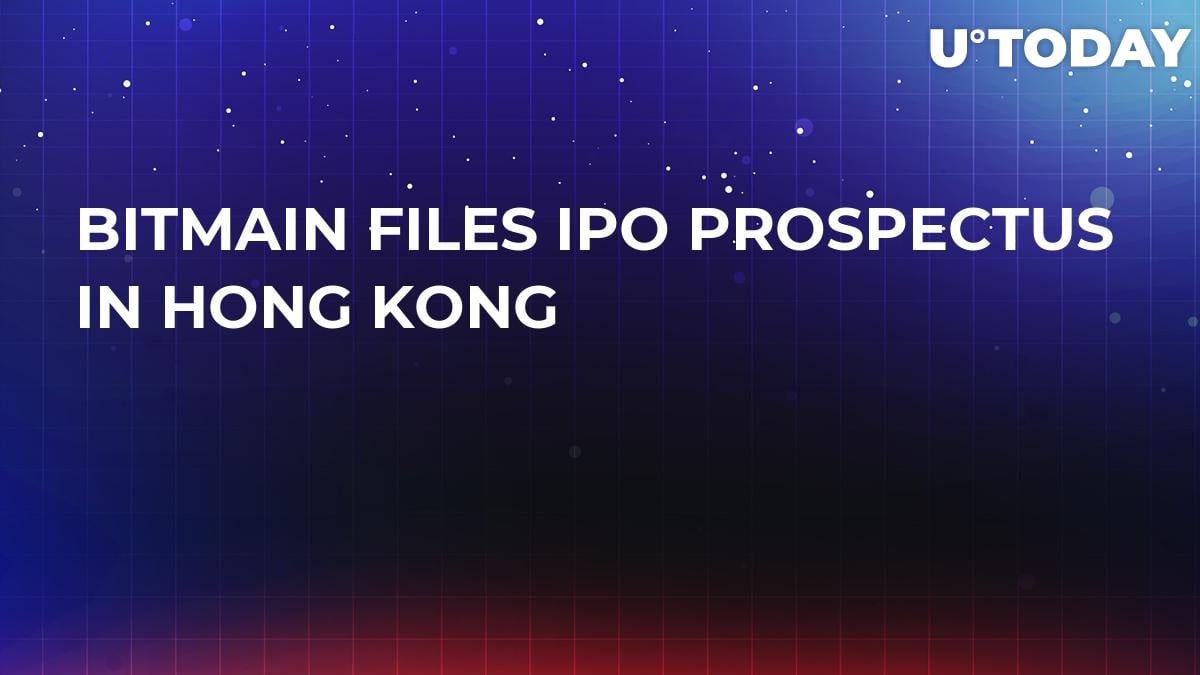 Beijing-based mining company Bitmain has filed an application in its attempt to go public on the Hong Kong Stock Exchange (HKEX).

This week the long-expected initial public offering (IPO) prospectus of the company was published, so far in a draft form and requiring further listing hearings from the HKEX. Yet it is uncertain how much the mining giant will be valued at in the end. Many details still remain vague in the application, as, for example, the number of shares to be offered and the timetable for the public offering.

Nevertheless, the prospectus sheds some light on Bitmain’s financial standing and structure.