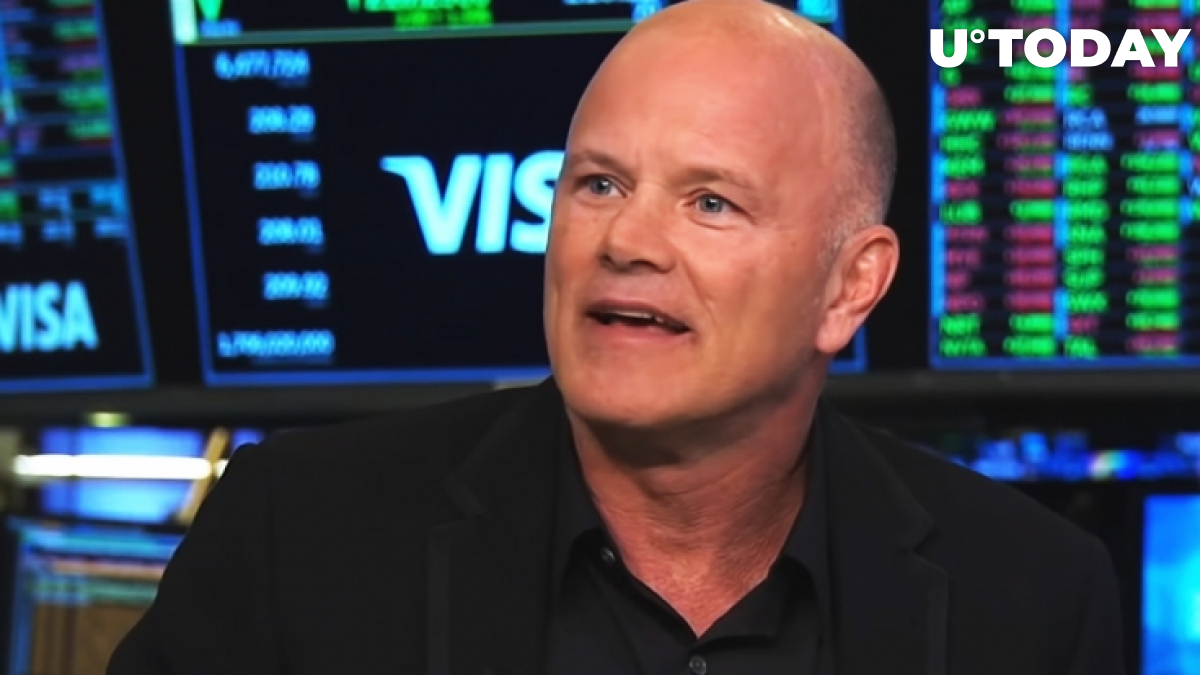 American businessman and philanthropist Henry Kravis is among other stake-holders of ParaFi.

Blocking out the noise

Novogratz claims that the investment in ParaFi is “not a giant bet” since it accounts only for five percent of his firm’s capital.

The former hedge fund manager doesn’t think highly of DeFi despite now having skin in the game.

He claims that plenty of DeFi projects are “Ponzi-like” while calling speculators who are trying to cash in on the craze “a little bit silly”:

“It’s kind of gamifying money. There are still lessons we are going to get out of that, but it’s not great for the ecosystem.”

That being said, he believes that some decentralized finance applications will be able to chip away at the market share of centralized intermediaries.

No signs of dying down

While Novogratz claims that the DeFi mania is petering out, speculators remain hungry for questionable projects.

As reported by U.Today, they recently reached a new low by throwing millions of dollars at an unknown DeFi protocol developed by Yearn.finance’s founder Andre Cronje only for it to get “rug-pulled.”

Other notable examples of unabashed greed in the sector include Yam.Finance and SushiSwap whose investors also ended up in tears after getting a taste of unaudited code.

In the meantime, the total value locked in all DeFi projects has now surpassed $11 bln, according to DeFi Pulse.