Mike Novogratz Compares DeFi to Tesla, and He Has Scary Warning 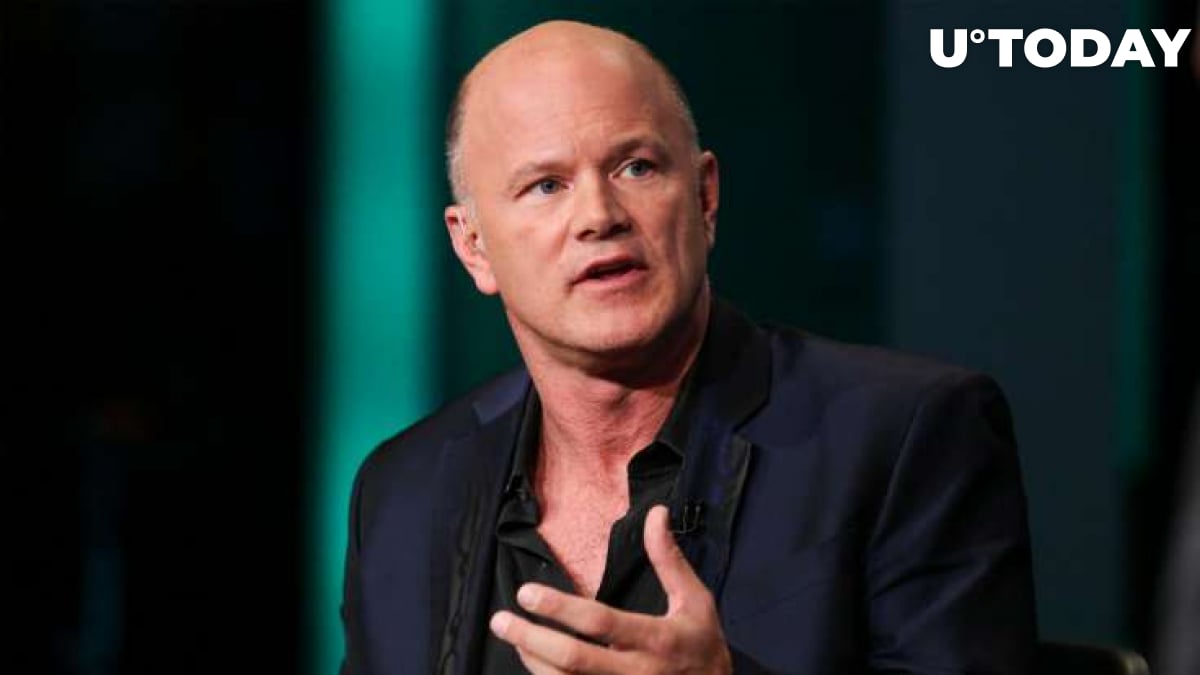 This time, he draws parallels between the speculative frenzy in decentralized finance and the most recent rally of the world’s most valuable automaker during his interview with BNN Bloomberg:

Novogratz mentioned Uniswap fork SushiSwap, the latest obscure protocol served on the DeFi menu that yet to be audited, as an example of the crypto market irrationality.

After surpassing $1 bln in locked value in just three days, the copycat’s native SUSHI token skyrocketed by more than 114 percent on Sept. 1.

Recently, TSLA soared 70 percent on the stock split, with some uninitiated investors apparently failing to realize that it hasn’t made the stock cheaper. Even Tesla’s recently announced $5 bln capital injection hasn’t swayed the raging bulls:

“That’s the power of this frenzy we are in right now. It’s irrational exuberance.”

The Bitcoin bull adds that the DeFi boom reminds him of the ICO bubble in 2017.

On a more positive note, Novogratz claims that cryptocurrency is here for good, which he couldn’t say in 2017 when the industry had its biggest bull run to date.

“We’ve crossed the Rubicon. Bitcoin is not going away. The Ethereum project is not going”

Speaking of the broader cryptocurrency space, the former hedge fund manager says that we are “really, really” early.

Still, he is convinced that 2020 is going to be one of the most important years for the space.