Mike Novogratz Shares His Take on Dogecoin $80 Billion Rally, Says Elon Musk Is Not the Only Trigger

Yuri Molchan
Galaxy Digital founder Mike Novogratz ponders on the triggers of the DOGE rally, names reasons aside from Elon Musk’s Shiba-Inu tweets and says crypto is not a bubble 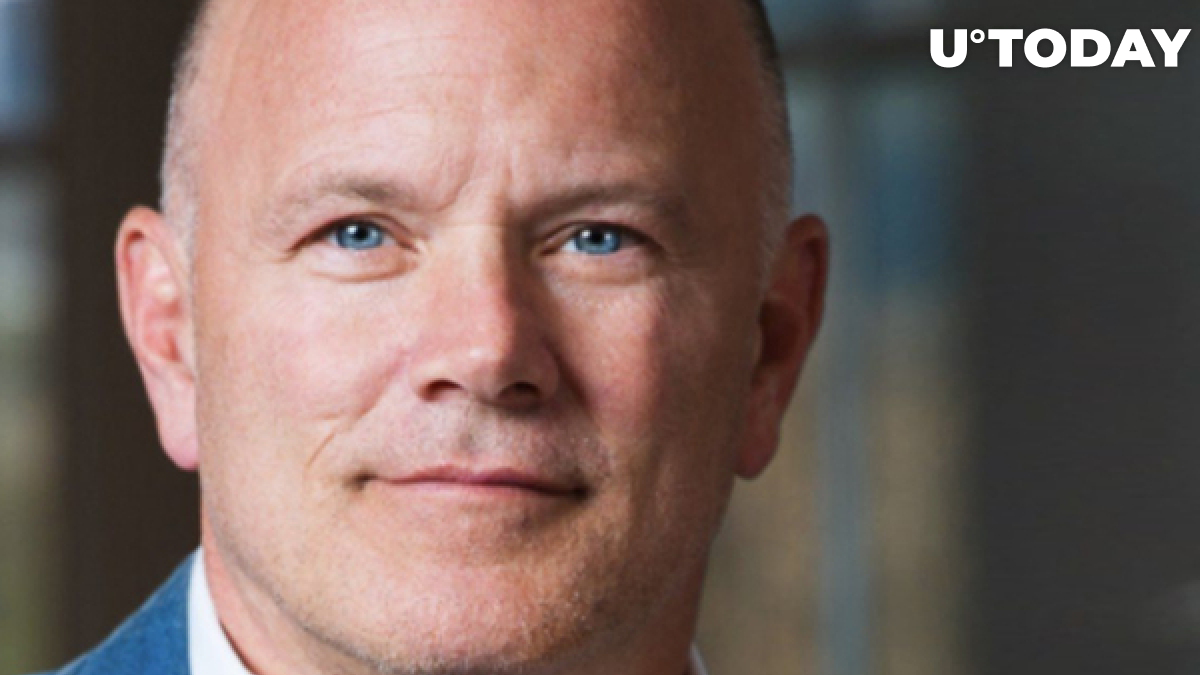 Mike Novogratz, whose Galaxy Digital cryptocurrency fund announced the purchase of the BitGo crypto custodian on Wednesday, has appeared on Bloomberg TV to share his take on the recent rally of Dogecoin.

Novogratz mentioned Elon Musk and Mark Cuban but stated that there is far more to the meme-coin surge than just those two influencers.

The main driver for the Dogecoin rally, according to the Galaxy Digital founder, is the retail funds of millennials and gen Z, who feel nihilistic about the current crisis in the global financial system and are seeking any suitable store of value.

For this reason, Novogratz said, equities are going up and real estate prices in some regions are surging, as are baseball cards and other collectibles (in which non-fungible tokens stand as a separate wave).

Fiat debasement has also pushed the price of Bitcoin up, from last October to now, as it reached an all-time high of $64,863 on April 14, according to CoinMarketCap. Now, DOGE is also rising, despite it being initially a joke and a Bitcoin parody.

Novo pointed out that the triggers that are making equities go up are also pushing cryptocurrencies to the North.

A word of warning against DOGE from Novo

However, Novogratz believes that investing in DOGE is very dangerous since it can go down as easily as it is going up now.

This is due to the lack of development going on in the DOGE ecosystem and the total absence of institutional money going into Dogecoin, Novogratz reckons. "This is a retail frenzy," he emphasized.

The Digital Galaxy CEO calls DOGE a pure bet and mentioned that, earlier this week, his company released a detailed report on DOGE.

This fact and the fact that the community has managed to build an $80 billion market cap for this asset certainly shows "some sense of success" for DOGE.

He pointed out, however, that although DOGE is going up, along with BCH, ETC and LINK, the crypto industry is not a bubble. He expects, though, that the prices of these coins can go up and down easily.

Bloomberg TV host and podcaster Joe Weisenthal, who is a strong crypto opponent, believes that the majority of DOGE holders are not in a rush to sell their "riches" for a certain important reason.

Despite "sitting on unreal % gains," he tweeted, the actual gains in U.S. dollar equivalent are not so impressive since many have bought only $100 or $1,000 worth of Dogecoin.

So, a lot of holders are not tempted to sell their DOGE since the amount of dollars made on this rally is far from life-changing.