Alex Dovbnya
Is Ripple about settle with the SEC? Mike Novogratz believes that XRP’s rally could indicate that such a resolution could be on the cards 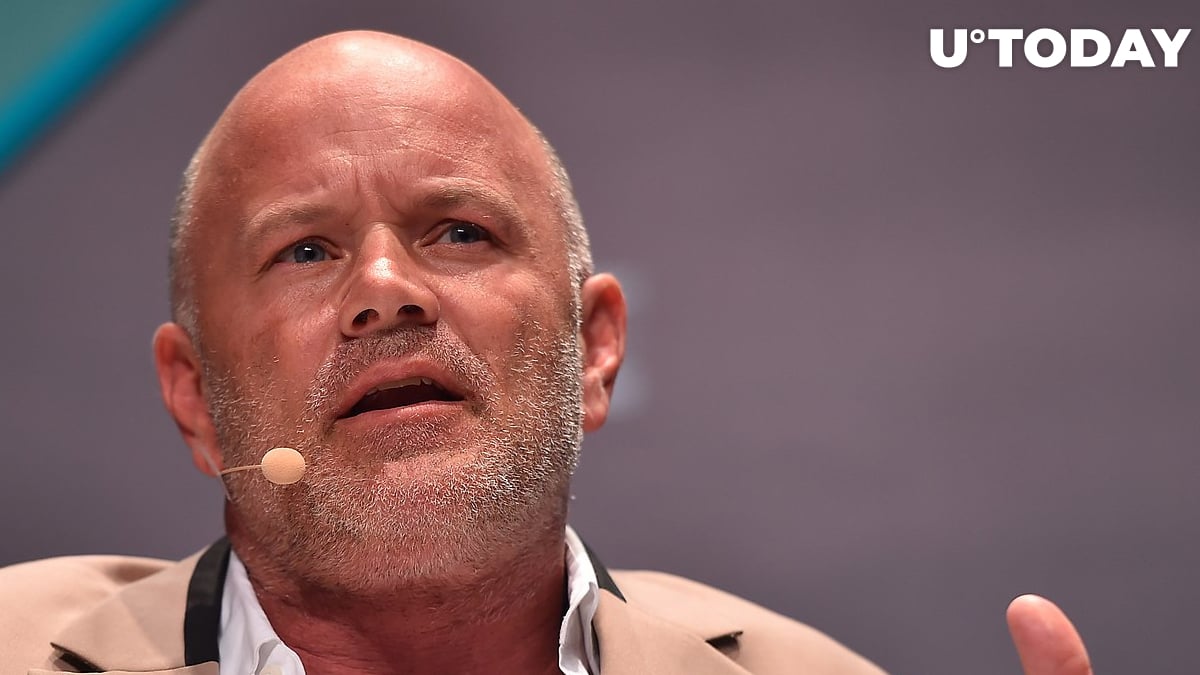 Galaxy Digital CEO Mike Novogratz has weighed in on the ongoing XRP rally, claiming that it might indicate that distributed ledger technology provider Ripple is making some progress in settlement talks with the U.S. Securities and Exchange Commission.

Considering that the company's equity is currently trading at just $2 billion in the secondary market, the former hedge fund manager calls it “crazy cheap.”

However, if Ripple is nowhere close to settling with the SEC, XRP seems to be “expensive” to him.

Ripple is unlikely to settle with the SEC soon

Stephen Palley of Anderson Kill claims that XRP’s rally is unlikely to be linked to any settlement prospects unless someone has some insider information.

While he admits that Ripple has done better than expected in discovery fights, Palley believes that it could take a while until this case gets resolved:

Ripple has done better than I expected so far in preliminary motion practice and discovery fights, but there's a long way from that to case resolution. I'd be surprised if there was a settlement before summary judgment practice but maybe I am missing something.

As reported by U.Today, Ripple has been partially granted its motion to force the SEC to produce documents related to Bitcoin and Ethereum. In addition, the regulator failed to persuade the judge to grant it access to the executives’ bank records.

During a recent interview with Bloomberg, CEO Brad Garlinghouse claimed that he was hoping to renew settlement talks after SEC chair nominee Gary Gensler’s confirmation.