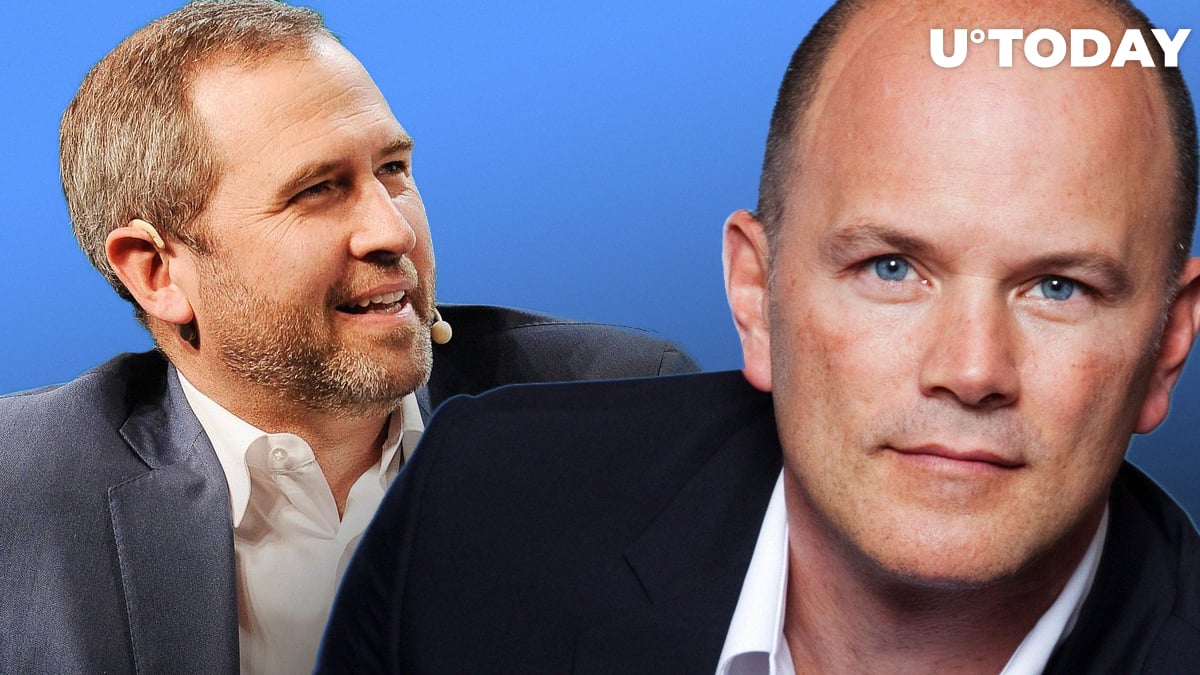 1. GLXY is a big investor in Ripple Labs. I would like to see them do well. @bgarlinghouse has done a great job as ceo. I commented the XRP tokens underperformed $btc last year because Ripple owns a lot of them. I have been almost solely long $btc for the past 15 months.

In his recent Twitter thread, he praised Garlinghouse but still mentioned that both Ethereum (ETH) and XRP are in their "proving phase."

As reported by U.Today, Garlinghouse shocked the crypto community by directly calling Novogratz out for his negative comments about XRP. Such a Trumpian, "in-your-face" response from the chief executive of the crypto decacorn is not something that you see every day.

Novogratz told his audience at a TD Ameritrade event that he expected the third biggest cryptocurrency to massively "underperform" this year and blamed Ripple for it. However, Garlinghouse quipped that the Wall Street exec wasn't the "not Nostradamus" since he predicted that BTC could have reached $20,000 in 2019.

XRP still has a problem

While Novogratz tried to deescalate this war of words on Twitter, he continued to insist that XRP was lagging behind Bitcoin because Ripple owns "a lot" of its supply.

He suggested that the company should adopt a rational distribution model for its tokens in a "rational way" while working on "a real and scalable" use case.

In Q4, Ripple reduced its XRP sales by 73 percent compared to the previous quarter.

"Off to the races"

Despite Garlinghouse's acrimonious tweet, Novogratz didn't shy away from making more price predictions. The Bitcoin bull suggested that the market would be "off to the races" once BTC breaks above $10,000.

Crytpo is bid. Period. Hearing more and more inquiry. Always dangerous but higher prices are making me more bullish. $eth over 200 for a couple of days will open a bigger move. $btc has 10k looming. Once that goes we are off to the races.

He also predicted that ETH is positioned for "a bigger move" after finally breaking above $200 for the first time since September.