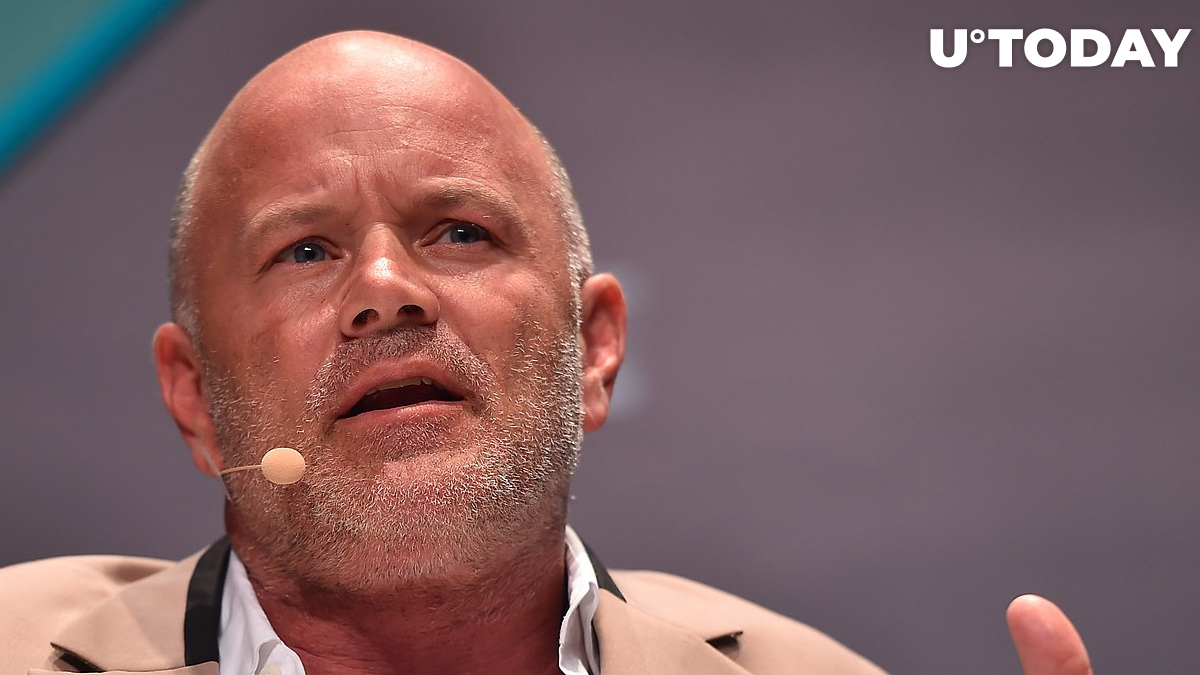 I think Ethereum, most likely, become the second-biggest or, maybe, the biggest cryptocurrency one day.

He mentions that Ethereum has “a very different use case” compared to the flagship cryptocurrency.

While Bitcoin is “a beautifully designed” store of value, its biggest competitor can serve as the base layer for Web 3.0.

However, he also points out that Ethereum is facing tough competition from the likes of Solana, Terra, and other ecosystems.

When asked about whether or not his clients feel angsty about the ongoing market correction, Novogratz replied that the crypto revolution is still in its early stages.

Hence, he claims that nobody actually thinks that crypto is going away.

Novogratz believes that regulation is going to make the industry even stronger.

That said, he also states that the cryptocurrency community had to do a better job of educating lawmakers following yesterday’s congressional hearing.