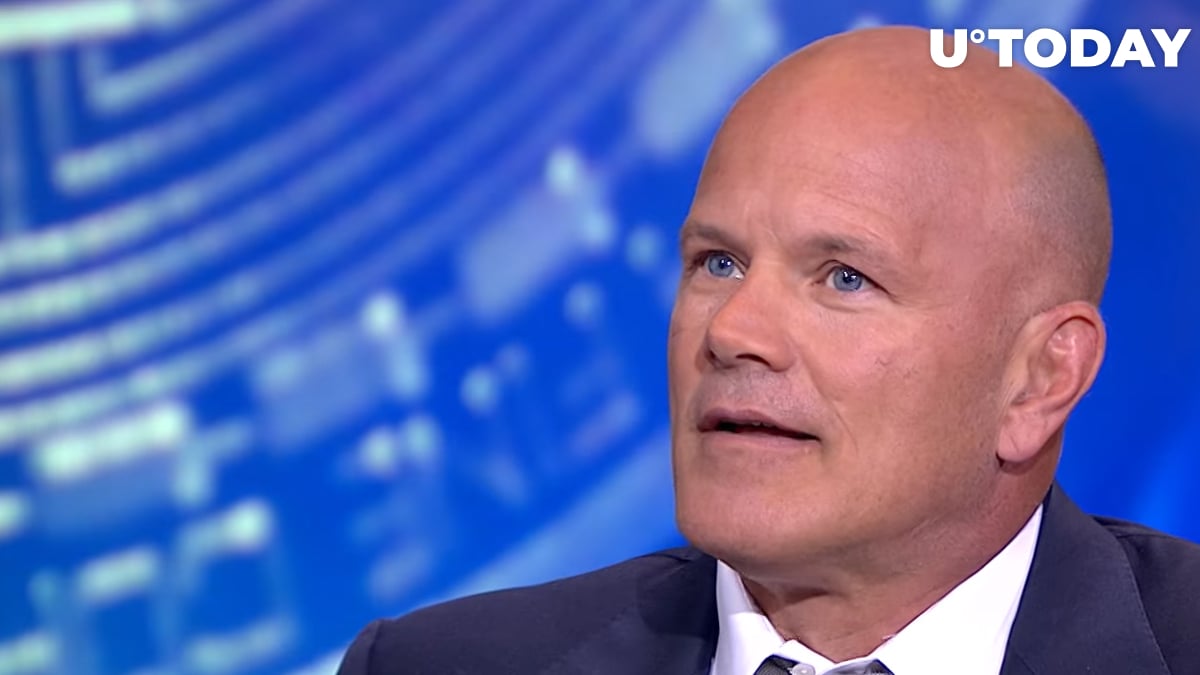 In his recent tweet, the CEO of Galaxy Digital crypto hedge fund and a former asset manager of Goldman Sachs, Mike Novogratz, stated that he believes Bitcoin and Ethereum are going to consolidate now that they (and the whole crypto market) have been hit by the news of another Chinese cryptocurrency ban.

$Luna trades amazing. Columbus coming. Same with “Next with Novo” podcast…mostly lots of new projects post Columbus. It reminds me of $SOL pre huge ramp. $BTC and $ETH will consolidate. Just my thoughts. Remember you don’t need to catch everything. Focus on what’s working.

On Friday, the Chinese Central Bank (PBOC) made public documents that announced all crypto transactions in the country illegal. Ownership of crypto remains permitted, though. It was later clarified by some crypto influencers that the documents had remained in circulation inside PBOC and the Chinese government for about two weeks but were made public only on September 24.

Prominent investor and author of the “Rich Dad, Poor Dad” book on financial self-education believes that by taking this step China is clearing the way for launching its own CBDC (aka DCEP) soon.