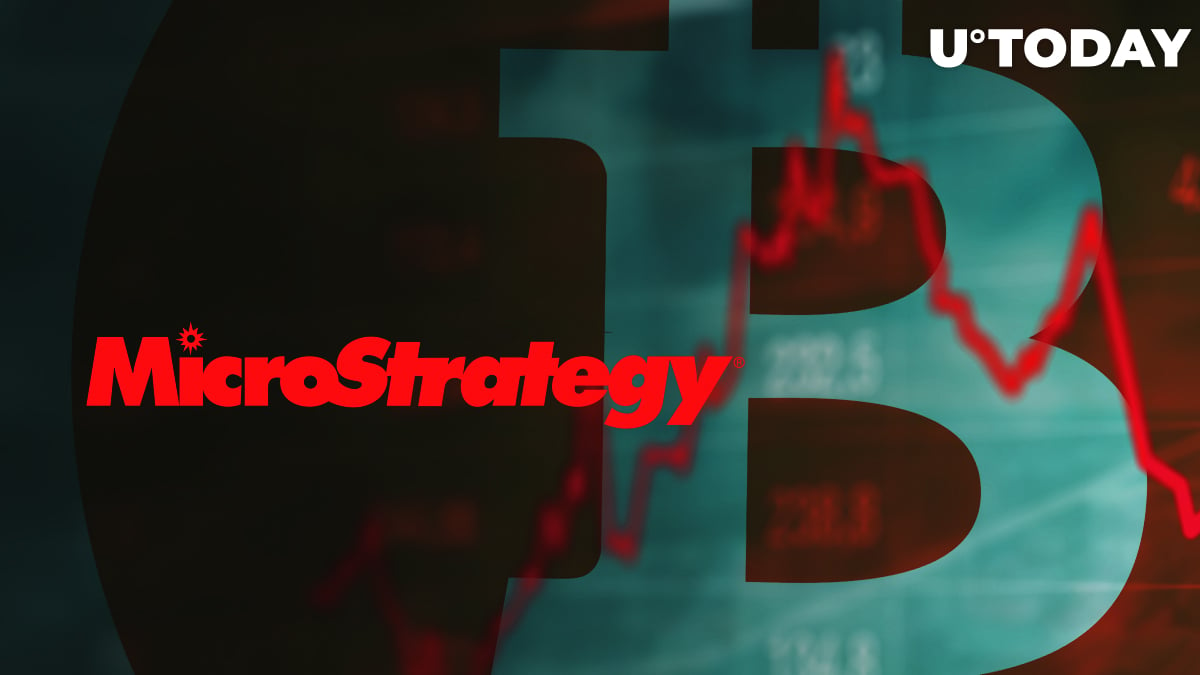 The company's stock is now up 47.54 percent since it went all in on Bitcoin three months ago.

No need for a Bitcoin ETF

Blockstream CEO Adam Back suggests that investors do not even need an exchange-traded fund (ETF) for Bitcoin anymore, given that they can get direct exposure to the leading cryptocurrency via MicroStrategy.

The Nasdaq-listed company boldly moved into crypto by adopting Bitcoin as its primary reserve asset in August. It now holds 38,250 BTC purchased at an average cost of $11,111, which constitutes 90 percent of its balance sheet.

In an interview, MicroStrategy's Michael Saylor said that he was looking for an asset that he could hold for at least a century.

Saylor's Bitcoin bet is fairing very well thus far. He is currently up nearly 14 percent as Bitcoin is trading at $12,660. In the meantime, the dollar index (DXY) is down 1.21 percent since MicroStrategy disposed of its "melting ice cube" of cash.

As reported by U.Today, Bitcoin rocketed to a new 2020 high earlier today on the news that PayPal will soon start supporting the former.

Bitcoin surged to $12,865 earlier today, its highest level since July 2019, before paring some of its gains.