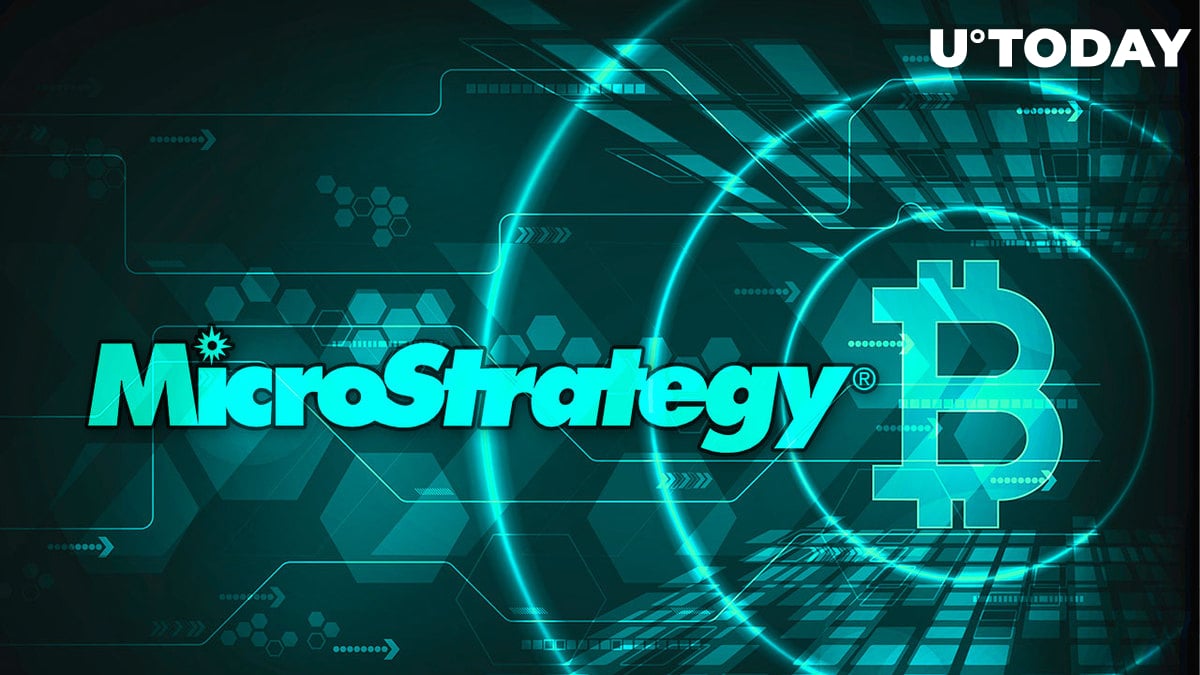 Michael Saylor's company has purchased another lump of Bitcoin evaluated at roughly $10,000,000, according to a tweet the CEO posted just now.

The average price paid for Bitcoin by the software intelligence giant was $20,817 per one BTC. As of now, the company has 129,699 Bitcoins in its storage worth nearly $4 billion.

Earlier this month, CEO Michael Saylor dispelled rumors that the company is facing a margin call over its Bitcoin stash, calling it "much ado about nothing." However, these multiple rumors have made him Twitter-famous, he admitted, so he appreciates them.

Related
Bitcoin Has Room to Drop to $12,500: Fundstrat
Ads
Ads

Saylor explained that on its balance sheet worth several billions USD, there is only a $200 million loan that needs to be collateralized for the Bitcoin they hold. They can do it easily, according to the CEO, as the company has 10x overcollaterized on it now.

Prior to that interview with CNBC, Saylor assured the community that the company will not be hit by a margin call as long as the loan-to-value amount does not surpass the 50% level.