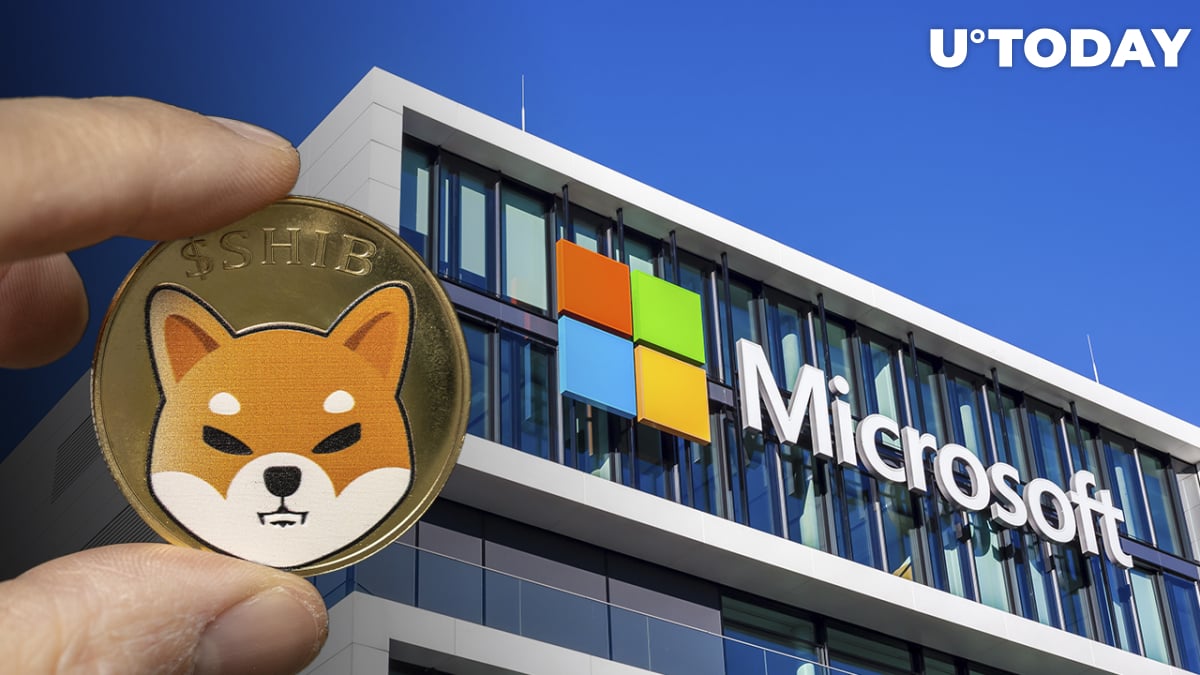 The Shiba Inu community is abuzz with speculation over a recent Microsoft tweet.

The official Twitter account of the Redmond, Washington-based tech behemoth made an innocuous joke about dogs participating in online meetings on its business communication platform.

Many believe that the tweet could be a reference to popular canine coins. Microsoft has been inundated with replies from members of the rapidly growing Shiba Inu community.

Some went as far as predicting a potential partnership with the tech giant.

#SHIBARMY could you imagine what we all hope this means. The possibilities would be endless. In #SHIB and @Microsoft we trust https://t.co/XkzQPi98HR

Related
Cardano (ADA) Now Available for Trading on Japanese Crypto Exchange for Pro Traders
One of the most valuable companies in the world is currently developing its own Web3 strategy, according to a job posting published earlier this February.

Last month, Microsoft announced that it would buy video game holding company Activision Blizzard for $68.7 billion to make a foray into the mushrooming metaverse sector. The Federal Trade Commission is currently reviewing the gargantuan deal.

As reported by U.Today, the Shiba Inu team is expected to reveal the name of its metaverse project in the nearest future. Meanwhile, the team recently announced that the protocol would soon make it possible to buy plots of virtual land, pushing the price of the LEASH token sharply higher.
#Shiba Inu