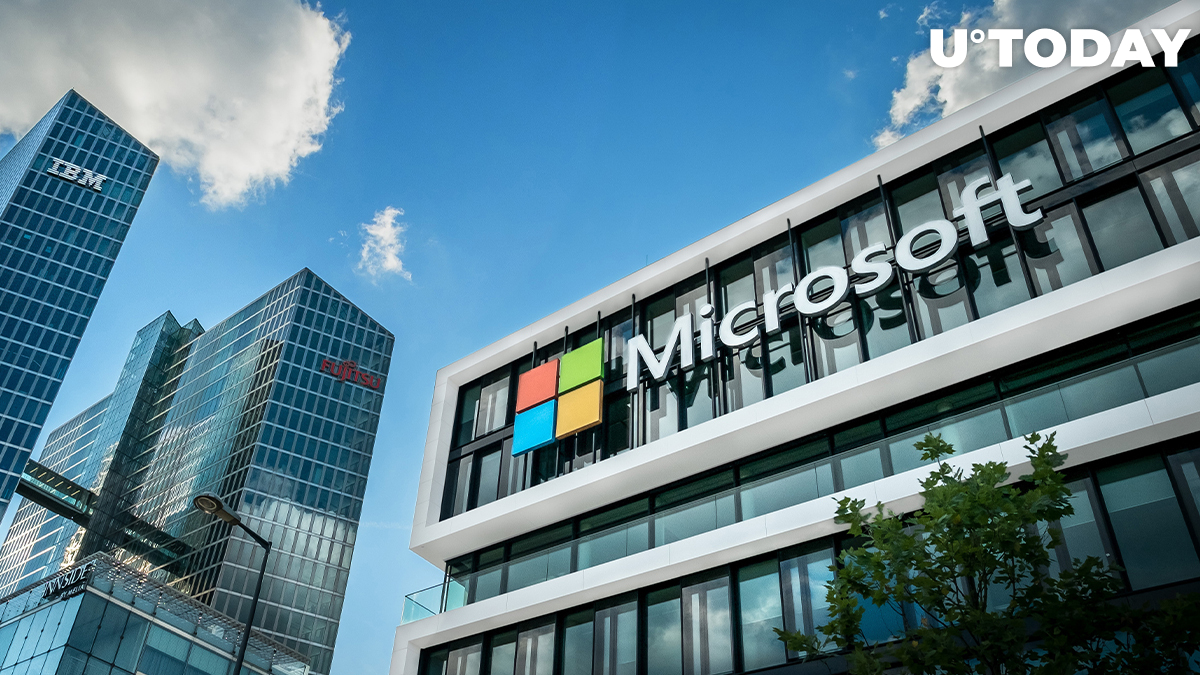 Bloomberg's Catherine Bosley reports that Microsoft president Brad Smith is not fascinated by the concept of privately issued digital tokens. The statement was made at an online conference hosted by the Bank for International Settlements.

No, Microsoft has no plans to issue crypto

According to him, a state remains the only institution that can guarantee the supply of currency, be responsible for it and consider the public interest. At the moment, corporations are unable to perform these functions.

For the first time, discussions about the mainstream adoption of corporate-issued cryptocurrencies went mainstream when Facebook Inc. introduced the now-frozen project, Libra.

Microsoft's president outlined that his corporation has no such ambitions in its business progress logic. Microsoft prefers to stay away from the corporation-led crypto journey:

CBDCs are coming, slowly but surely

Mr. Smith dropped a bombshell amidst the developing discussion in the U.S. on the prospects of central banks' digital currencies. As covered by U.Today previously, in July 2021, new research into instruments for the creation of the digital USD will be unveiled by the Fed.

Fed chairman Jerome Powell and the European CB Governing Council agreed that there should be no rush in digital cash implementation preparations.