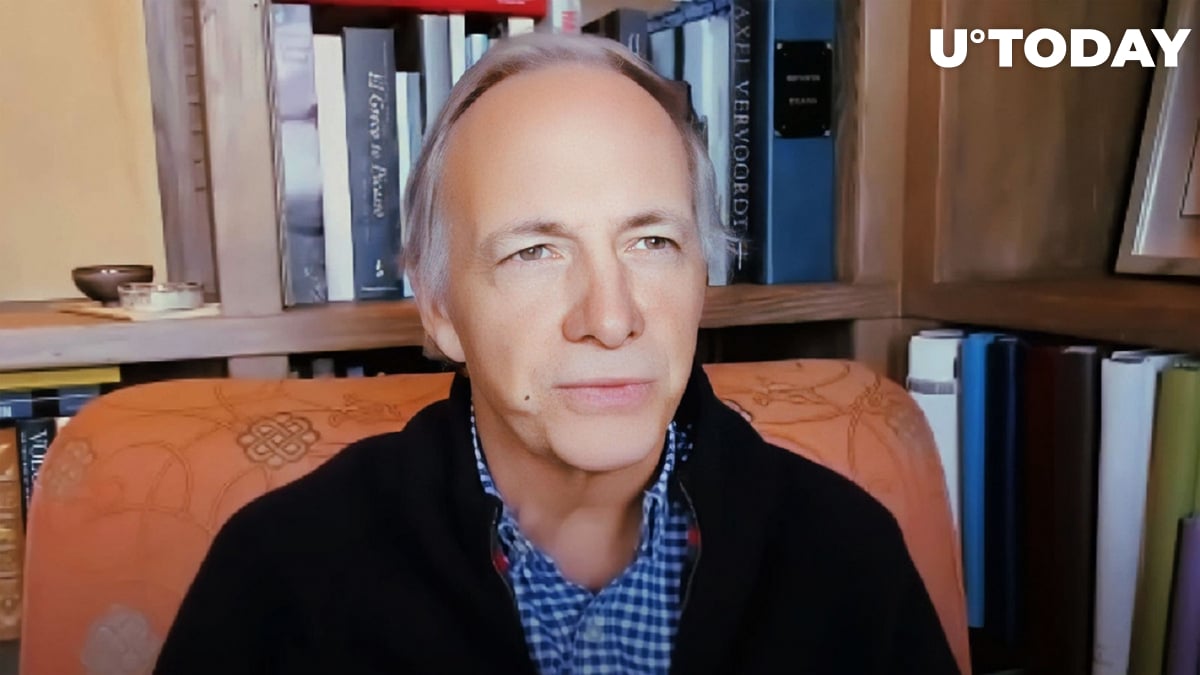 Former MicroStrategy CEO Michael Saylor claims that Bitcoin is the only money that aligns all interests in response to a tweet posted by billionaire Ray Dalio. The reply has been left unnoticed by the hedge fund legend so far.

Saylor reacted to one of the principles posted by Dalio about how most people only pretend to operate in your interest while actually operating in their own. Hence, employers should be wary of conflicts of interest.

Dalio wrote a book called “Principles: Life & Work” based on the principles he had come to develop while working as the head of the largest hedge fund in the world.

Earlier this month, Dalio stepped down from his leadership position at Bridgewater Associates after being at the helm of the hedge fund giant for nearly five decades.

Dalio’s views on Bitcoin have changed significantly over the last few years. Back in 2017, he dismissed the world’s first cryptocurrency as a bubble. In early 2020, he said that Bitcoin was neither store of value nor a medium of exchange. In 2021, he warmed up to crypto and ended up buying a small amount of Bitcoin. However, he still believes that Bitcoin could get outlawed if it becomes too successful.

In January, he said that allocating 2% of one’s portfolio to the world’s largest cryptocurrency was “reasonable.”