MATIC Becomes Extremely Bullish Because of These Polygon Indicators 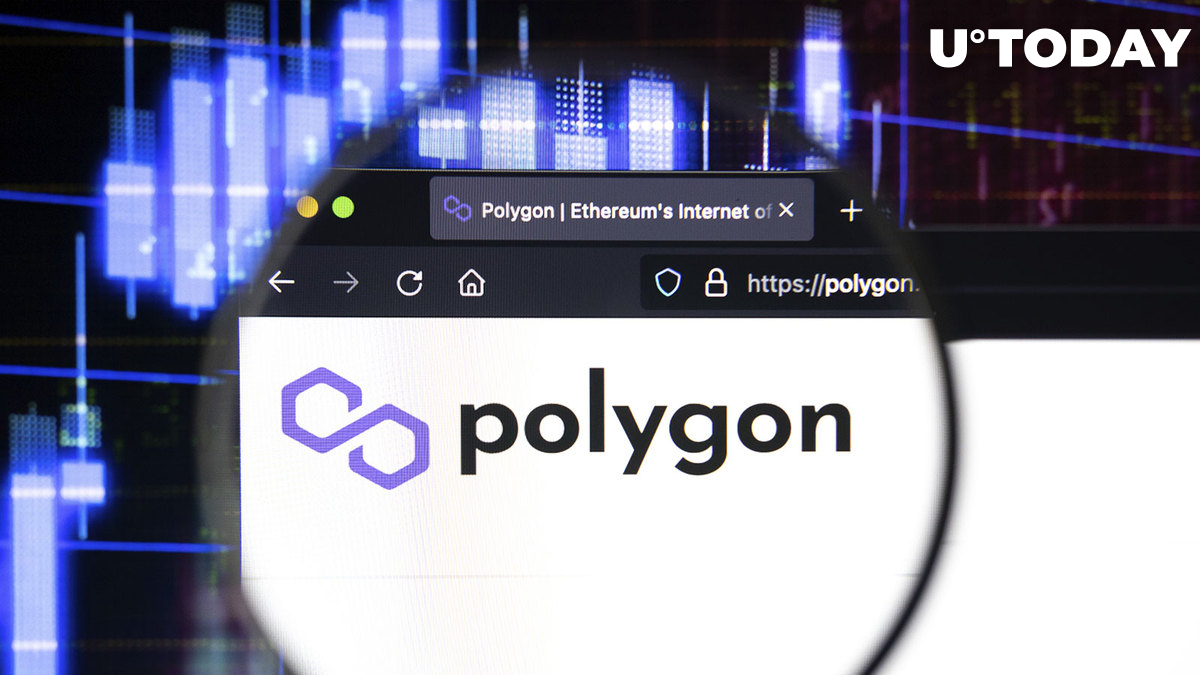 Based on data from Token Terminal on the Polygon blockchain's performance, it could be said that both the project and its token, MATIC, are fairly undervalued. Although MATIC has only recently entered the top 10 cryptocurrencies by market capitalization, this happened more due to the failures of Solana (SOL) than to the actual merits of Polygon.

As a blockchain, Polygon demonstrates exceptional performance in terms of both business and performance. In the last 30 days, Polygon's number of fees collected is up 185% to $3.37 million. Of particular interest is Polygon's revenue metric. According to the data, which counts revenue as the share of transaction fees accrued to MATIC holders, the figure has risen 386.6% in the past 30 days to $1.4 million.

Thus, Polygon as a business and as a blockchain is growing by all measures. That said, MATIC's market capitalization lags behind Cardano and Dogecoin, which may not be surprising, but not when the gap is more than $4 billion. At the same time, according to CoinMarketCap, 87% of MATIC's supply is already unlocked and in circulation, which is also positive.