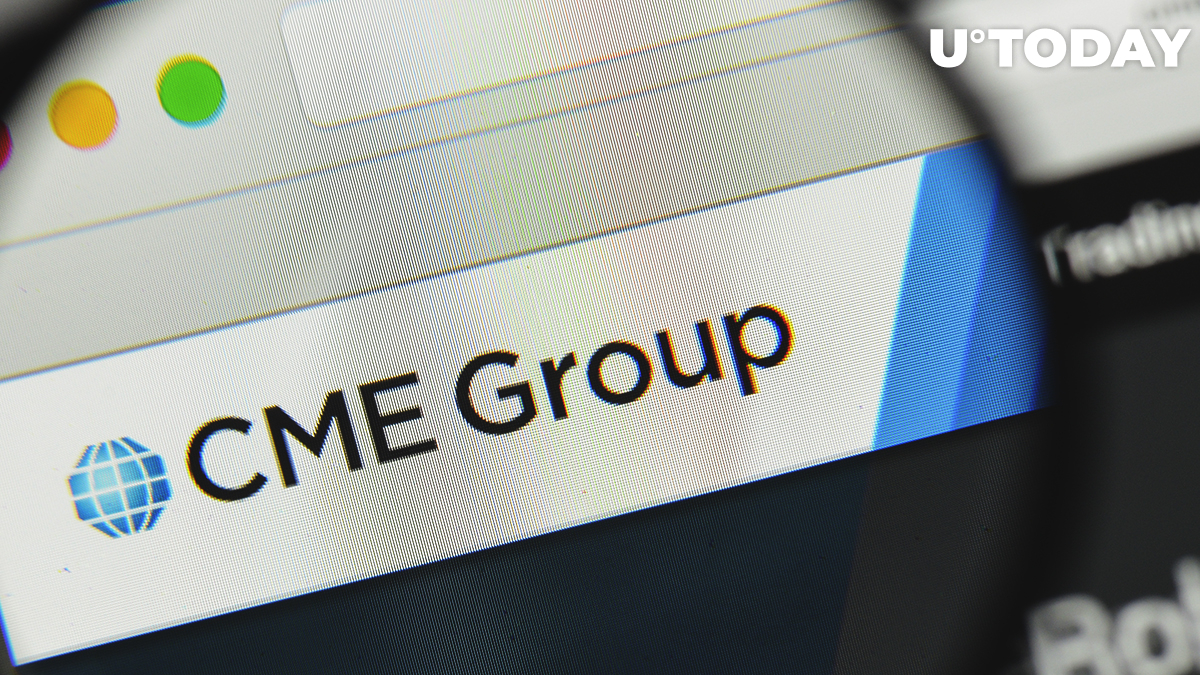 Dylan LeClair, co-founder of cryptocurrency consulting firm 21st Paradigm, has suggested that CME Group’s futures traders might be front-running an incoming approval of a Bitcoin exchange-traded fund in the U.S.

Good chance that players in the know are front running a $BTC futures ETF announcement. https://t.co/Jnf3SfkgsH

CME futures basis, which shows the difference between the spot price and the futures price, has witnessed a significant spike over the past day.

The fact that contango is higher on CME than on Panama-headquartered Deribit shows that strong buying pressure is mainly coming from the U.S.

His take was also echoed by BlockTower’s Mike Bucella, who also said that the ga could be caused by short positions getting margin-called during Bitcoin’s recent ascent to the $55,000 level.

CME Futures basis in BTC blew out over last 24 hours,

My guess,
1) Folks are front-running a futures-based BTC ETF
2) Short are getting margin-called,
And, likely both.

Allowing BTC to break from other risk-assets, driving the inflation/gold narrative at just the right moment.

U.S. Securities and Exchange Chair Gary Gensler has repeatedly voiced his support for a Bitcoin ETF backed by CME futures that will be regulated under the Investment Company Act of 1940 over the past few months.

Related
SEC Chairman Gary Gensler Calls for More Regulatory Authority Over Crypto
Bloomberg’s senior ETF strategist Eric Balchunas believes that there is a 75% chance of a futures-based Bitcoin ETF being approved in October.

Yes, the SEC has kicked can on bitcoin ETF approval BUT that is for the physically-backed ones under '33 Act. The futures ETFs filed under the '40 Act (which Genz loves) are very much alive and likely on schedule (we think 75% chance approved in Oct). Here's our odds: https://t.co/cSZ8aDsITl pic.twitter.com/DUEvRANvO7

In a recent Forbes interview, former SEC Chair Jay Clayton, who failed to approve a Bitcoin ETF during his term, said that market interiority and surveillance were the two key prerequisites to approving a Bitcoin ETF: