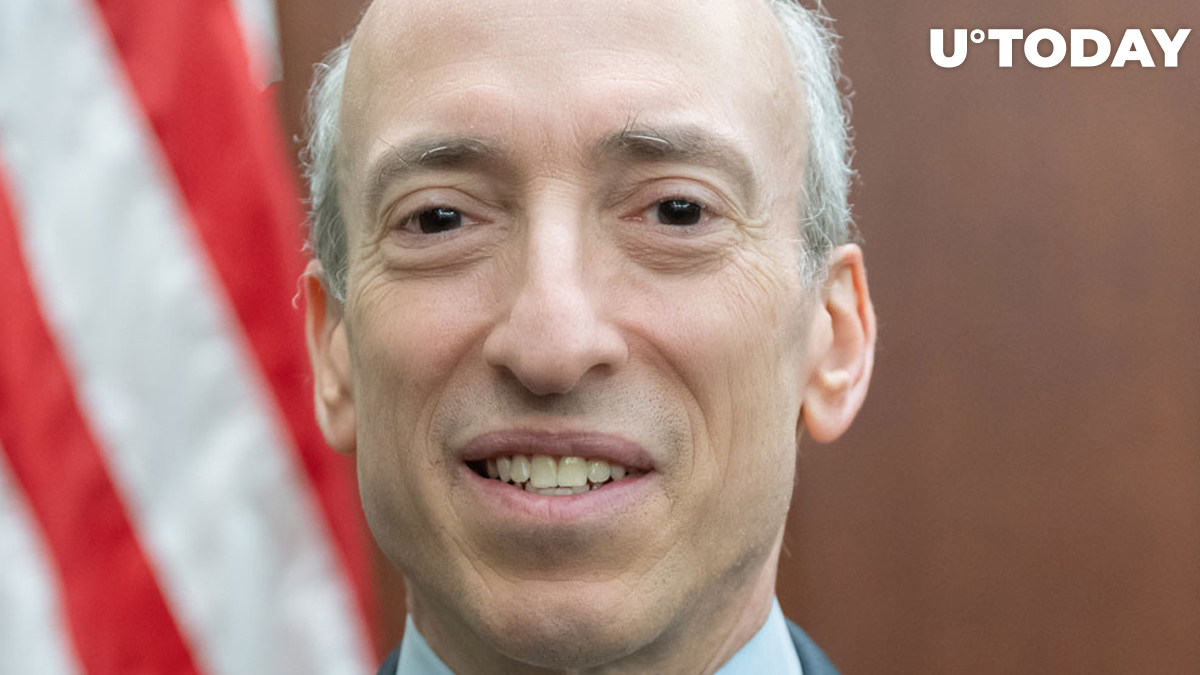 SEC commissioner Gary Gensler, in a letter sent to Elizabeth Warren, has warned that cryptocurrency investors are not evaluating risks accordingly and not being protected enough, according to CNBC.

Warren has released a letter in which Gensler expressed his concern about the highly volatile crypto market and calls for action.

Right now, I believe investors using these platforms are not adequately protected.

Two days before writing the letter, Gensler made comments about cryptocurrencies on Aspen Security Forum. The chairman called digital assets fraud, scams, and abuse, and said that he is asking Congress for additional regulations to cover the functionality of cryptocurrency assets within the U.S. financial system.

In the same letter, Gensler stated that the industry is filled with platforms on which people are able to lend and trade tokens on both centralized and decentralized platforms. He warns that stablecoins may be used to bypass the traditional banking rules.

Related
BREAKING: Crucial Crypto Amendment Fails in US Senate. Here’s Who Killed It

The SEC chair stated that it does not matter if the token or stablecoin is tailored to securities or other products that provide synthetic exposure. All of these products will become subject to securities laws.

In a statement, Senator Warren said that she is glad that Gensler agrees that additional regulatory authority may need to be granted to the SEC.

Warren has also called for taking the lead in developing a comprehensive legal framework to regulate cryptocurrencies.