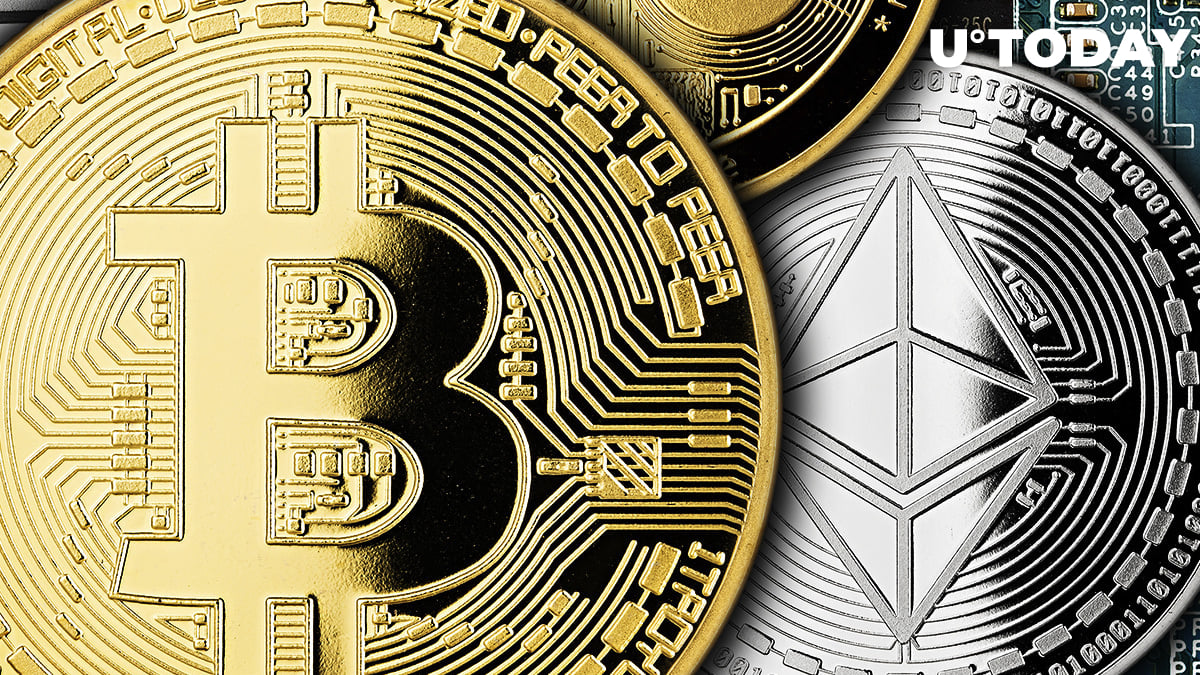 Analytics vendor Santiment has published fresh data regarding the state of Bitcoin and Ethereum withdrawals from crypto exchanges as of late.

Both charts show that the balances of the two largest digital currencies on trading venues have plummeted to historic lows.

In the meantime, the amount of Ethereum that is being moved from exchanges now is close to what was last seen four years ago.

BTC exchange balance is the lowest in 2021

According to the tweet, the supply of the flagship cryptocurrency on trading platforms is now approaching its lowest level this year.

Meanwhile, the BTC supply moved from exchanges is similar to that last witnessed back in the late fall of 2018.

This data reduces the risks of a Bitcoin sell-off by "weak hands" from the cryptocurrency world in the near future. As per the Santiment report, investors are moving their BTC to cold storage vaults for long-term safekeeping.

📊 #Bitcoin's supply on exchanges is now close to the lowest amount of $BTC in 2021. Meanwhile, the supply being moved outside of exchanges is matching levels last seen in November, 2018. This is encouraging due to the implication of less selloff risk. https://t.co/Y5whd9U3Ex pic.twitter.com/uh9tkQ3uWb

The second biggest coin, Ether, is being moved off crypto exchanges in large amounts too, according to the recent Santiment tweet.

The Exchange Flow Balance metric data provided by the analytics team of the company shows that the first week of July has seen the biggest amount of ETH shifted from digital exchanges since April 2017.

💰 In spite of #Ethereum's price, holders of #crypto's #2 coin are moving assets away from exchanges for safe keeping. Our Exchange Flow Balance metric shows that July's 1st week had the largest amount of $ETH moving off exchanges vs. on since April, 2017. https://t.co/shLSCBYEAI pic.twitter.com/3RPtnhv7in

As reported by IntoTheBlock data provider on Thursday, while the world's major cryptocurrency was trading between the $30,000 and $31,000 levels at the end of June, 314,000 crypto wallet owners bought a whopping 241,000 BTC on the dip.

At press time, Bitcoin is changing hands at $32,900. However, savvy commodities trader Peter Brandt, who also monitors crypto charts, believes that in the near future BTC may slump below the crucial $30,000 level and head to $20,000 or even below it.

However, Bloomberg's chief commodity strategist, Mike McGlone, believes that in the second half of 2021, Bitcoin is likely to resume its bullish movement to the $100,000 goal and crude oil will resume its decline to $50, while it is currently trading in the $70 area.