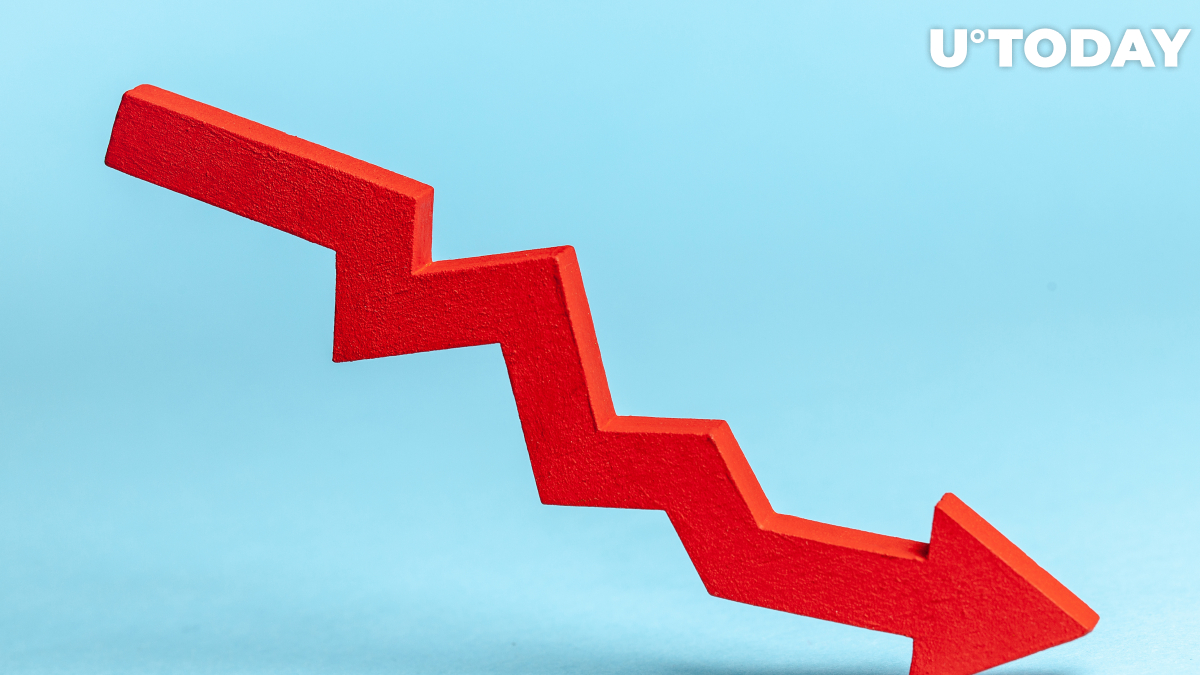 As cryptocurrency markets are going through the most painful collapse of recent weeks, some crypto majors with eleven-digit capitalization have witnessed double-digit losses.

Blood in the streets

Avalanche (AVAX), the native cryptocurrency of eponymous high-performance blockchain for decentralized applications, lost 15.2% of its valuation.

Polkadot (DOT), the worst affected among the top 10 altcoins, lost 13.6% of its capitalization, while its trading volume almost touched a breathtaking $2.5 billion in the past 24 hours.

As covered by U.Today previously, today's carnage is triggered by the news of the collapse of Chinese homebuilding behemoth Evergrande. Most likely, its team may never pay its $2 trillion debts, while more than 100 construction projects are frozen.

For some of Evergrande's competitors, the situation looks even worse. Sinic Holdings (2103.HK) halted trading after losing 87% in minutes.