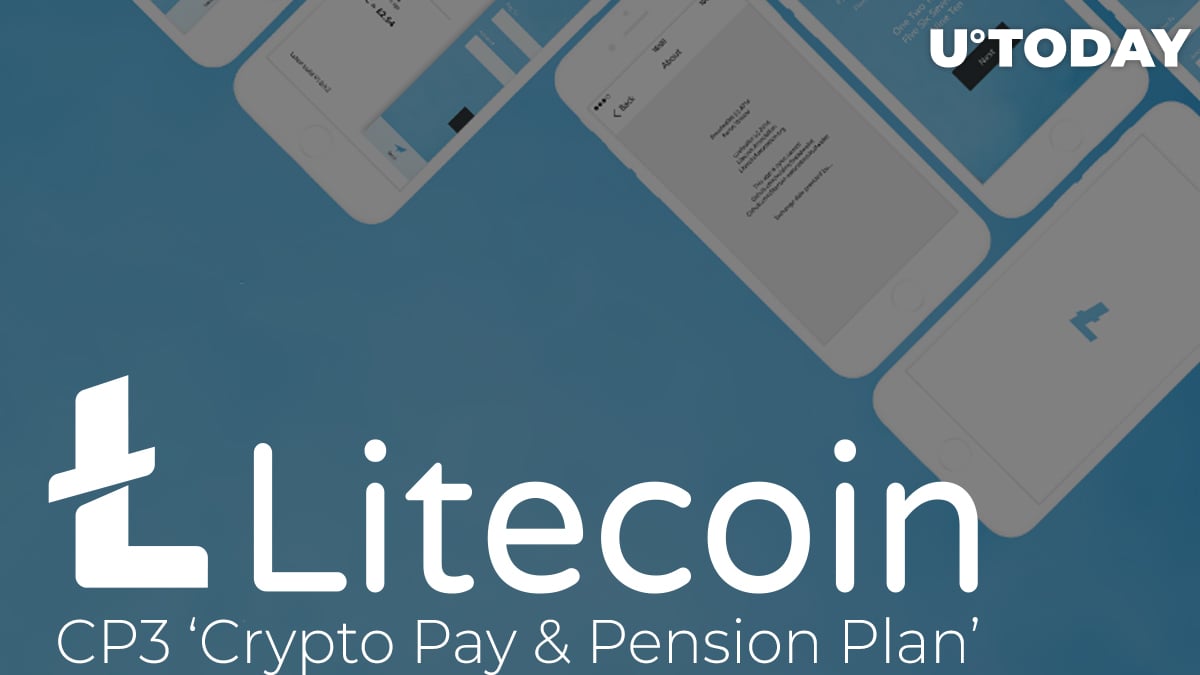 On October 22, Cornerstone Global Management, LLC announced that it had joined forces with Litcoin’s native Loafwallet.

Cornerstone Global Management is working on a program for paying out salaries and pensions in crypto and wants to use Loafwallet for that.

By now, Litecoin’s native wallet, Loafwallet, has been downloaded more than 50,000 times. The program for paying salaries and pensions in crypto (CP3) will enable any officially working US citizens to choose what part of their salary they want automatically paid out it BTC, LTC or ETH. After the funds are converted, the crypto will be sent either to Loafwallet or to any other wallet employees choose for that purpose.

“The Loafwallet makes perfect sense as a partner in this capacity, as the Litecoin community is known as one of the most active and ‘real world adoption’ using groups within the entire crypto space.”

The founder of Litecoin, Charlie Lee, believes that the collaboration of Loafwallet with Cornerstone Global is “great for getting Litecoin and Loafwallet into the hands of as many people as possible”.

Another positive event that happened to Litecoin recently is the collaboration with the San Diego Film Festival. The latter announced it on its official Twitter page.

As per the post, the Litcoin Foundation helped them to create a new award. All guests received free LTC and used it to vote for the movie they liked best.

We partnered with @LTCFoundation to create a new award this year! Passholders got complimentary Litecoin and "voted" with it for their favorite film.@philophobiafilm is our 2019 winner! @GuyJDavies & team received an additional $1,000 in cryptocurrency for their next project ? pic.twitter.com/tXYLJpydCa

What are your thoughts on these new Litecoin partnerships? Share them in the comments section below!