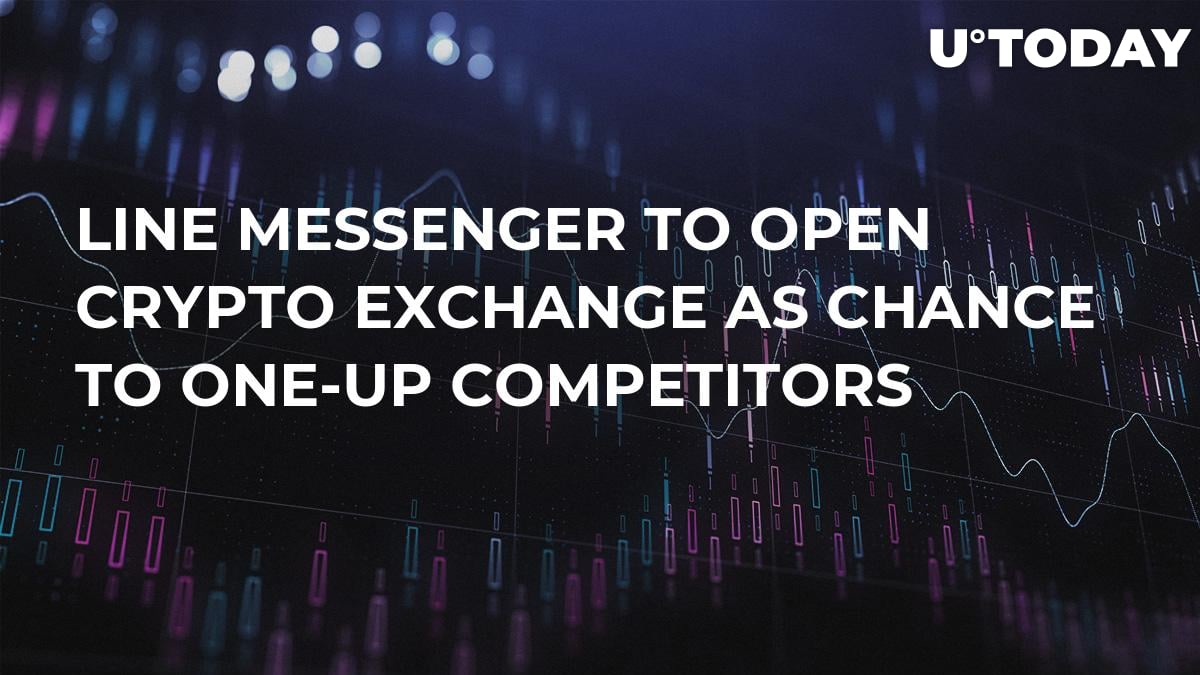 Line, a messaging app from Japan, who is in tight competition with other similar companies such as WeChat and Whatsapp, is looking to a new avenue to try and boosts its profile. The messaging app is now looking towards opening a cryptocurrency exchange in Singapore, entering the blockchain and financial services arena.

Line is following in the steps of Telegram, which recently made headlines by announcing a large ICO earlier this year, as a number of companies make the leap into the Blockchain space in an attempt to boost their profile but to also future proof themselves.

The move from Line is a tough one as there has been increased scrutiny on exchanges, especially in Japan, which is clearly whey they are focusing on launching it in Singapore.

The exchange will be known as Bitbox which will offer trading of over 30 cryptocurrencies, including Bitcoin, Ethereum and Litecoin at a trading fee of 0.1 percent.

“With cryptocurrency, we are going to take our challenge in financial services global,” Takeshi Idezawa, the chief executive of Line, said.

Line admitted that it did try and set its operation up in Japan, however, it was the FSA’s stringent and difficult laws that held them up, especially in the wake of the Coincheck hack.

There is also work in the pipeline that Bitbox is looking to launch in the US but they have decided on Singapore as a beginning base because of its much friendlier regulations towards cryptocurrencies.

Companies in a similar space continue to move into the cryptocurrency space with varying levels of success. This is, however, a big step for Line to open a functioning exchange.

Telegram raised $1.7 bln through the sale of its own ICO, while Kik, an ad-free messaging app, also launched its own digital token. Most recently in May, Facebook founder Mark Zuckerberg appointed one of his most senior members to head a team to experiment with Blockchain.