Lehman Brothers 2.0 Situation May Cause Another Catastrophe on Crypto and Financial Markets 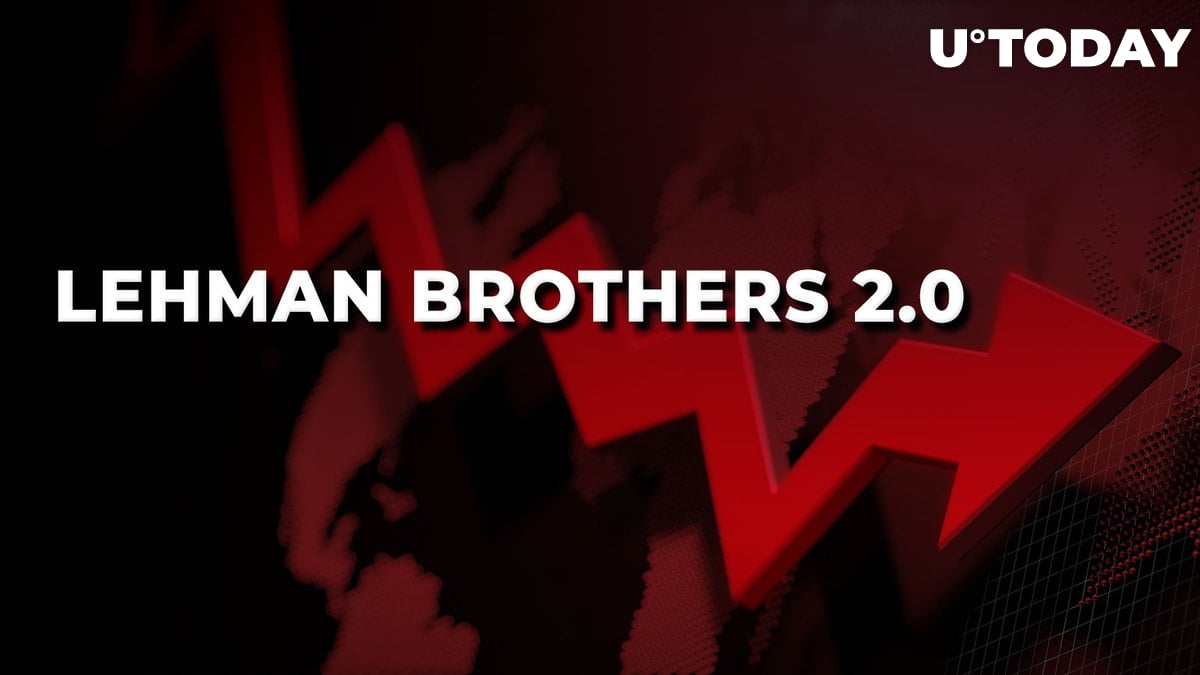 The black swan no one expected potentially appeared on the market after the crypto and financial community sparked a series of discussions about the worrisome state of one of the biggest investment banks in the world, Credit Suisse, which could be dangerously close to defaulting and causing a massive crash on the markets.

The story began with ABC Australia's post about a major financial bank being on the brink of a default. The news outlet has not pointed out which bank is in the state mentioned in the article, but financial experts and economists already had a suspect in mind.

Credit Suisse, one of the world's biggest investment banks with around $1.5 trillion in AUM, has not been in the best state over the last year. The bank's stock plunged by more than 60% through the year and tumbled from almost $10 to $3.95.

However, the poor performance on the market is not the only thing that causes issues. The cost of the bank's credit default swaps has skyrocketed, reaching the highest level since the 2008 market catastrophe. The CDS is a popular instrument that acts as a hedge against a potential default.

How will it affect crypto market?

It is not a secret that Bitcoin and other digital assets are heavily tied to the performance of the financial markets outside of the blockchain world. The default of such a major bank will surely cause turbulence in high-risk markets, crypto included.

Thankfully, over the last few weeks, we have been seeing a gradual decoupling of BTC against indexes like the S&P500, which could act in favor of blockchain-based assets in case of a major crash.