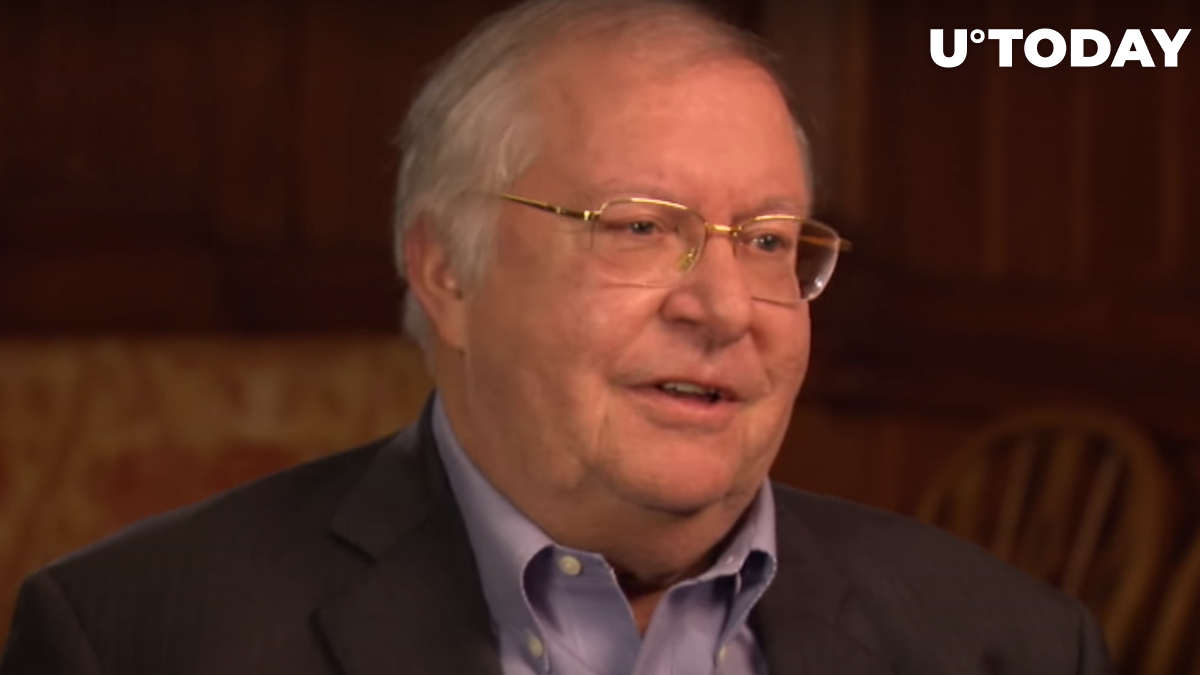 Legendary investor Bill Miller is convinced that Bitcoin is not in a bubble despite the top cryptocurrency recently coming close to hitting the $65,000 level, according to his Apr. 20 interview on CNBC’s “The Exchange”:

I don’t think this is a bubble at all in Bitcoin. This is now the beginning of a mainstreaming of it

The former Legg Mason CIO, however, is not deterred by the most recent bearish move. He told CNBC viewers that he was expecting more upside due to the dynamics of supply and demand:

Supply [of bitcoin] is growing 2% a year and demand is growing faster. That's all you really need to know, and that means it's going higher.

Not fooling around with altcoins

Miller has noted that Bitcoin’s drawdowns are normal since volatility is the price investors have to pay for the cryptocurrency’s superb performance.

However, despite some altcoins seeing even bigger gains, the hedge fund legend refuses to “fool around” with them since he sees the top coin becoming the next Amazon.

Despite its violent moves, Miller claims that Bitcoin is a much better store of value than gold because of its divisibility, transportability, and other distinctive features:

It is a much better version as a store of value than gold.