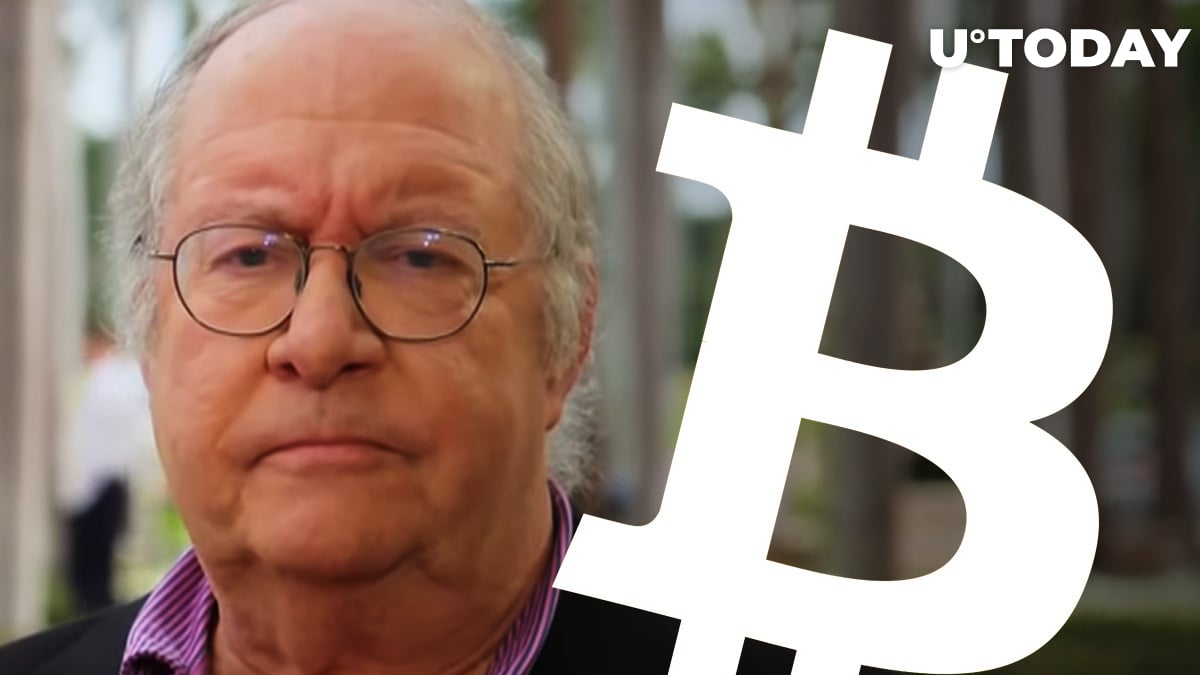 Legendary investor Bill Miller, in an interview with Business Insider, shared his vision for the stock market and assessed Bitcoin's prospects for becoming the most valuable digital asset.

Specifically, Miller stated that the use of Bitcoin as a store of value is an "open question." The billionaire acknowledged that the issue is still a source of much debate and appropriate reaction.

Miller specified that Bitcoin emerged after the 2008 crisis as an asset free from government control and manipulation and not subject to inflation. Therefore, the question—"Will it (bitcoin) become a durable store of value?"—remains an open question.

The star investor acknowledged that there are many settled opinions on both sides of the issue.

Legendary investor Bill Miller thinks the stock market looks fairly valued – and bitcoin's use as a store of value is an open question https://t.co/p1TyM1lCZl

Further, in Miller's opinion, the market now appears to be fairly valued in general. He added that most stocks are priced to provide a market rate of return plus or minus a few percent. Miller believes there is considerable optimism among individual investors about expected returns on stocks.

He also added that fund managers should be able to "find lots of names to fill our portfolios and thus stay fully invested." Bill Miller also touched on economic headwinds and worries about the impact of the pandemic.

Miller noted that, in March 2020, the market fell the hardest in history before it began its remarkable recovery due to estimates of economic growth at seven percent, rising corporate earnings expectations and the rising net worth of U.S. households.

Against this backdrop, the billionaire said that the only point of contention at the moment is the inflation forecast.