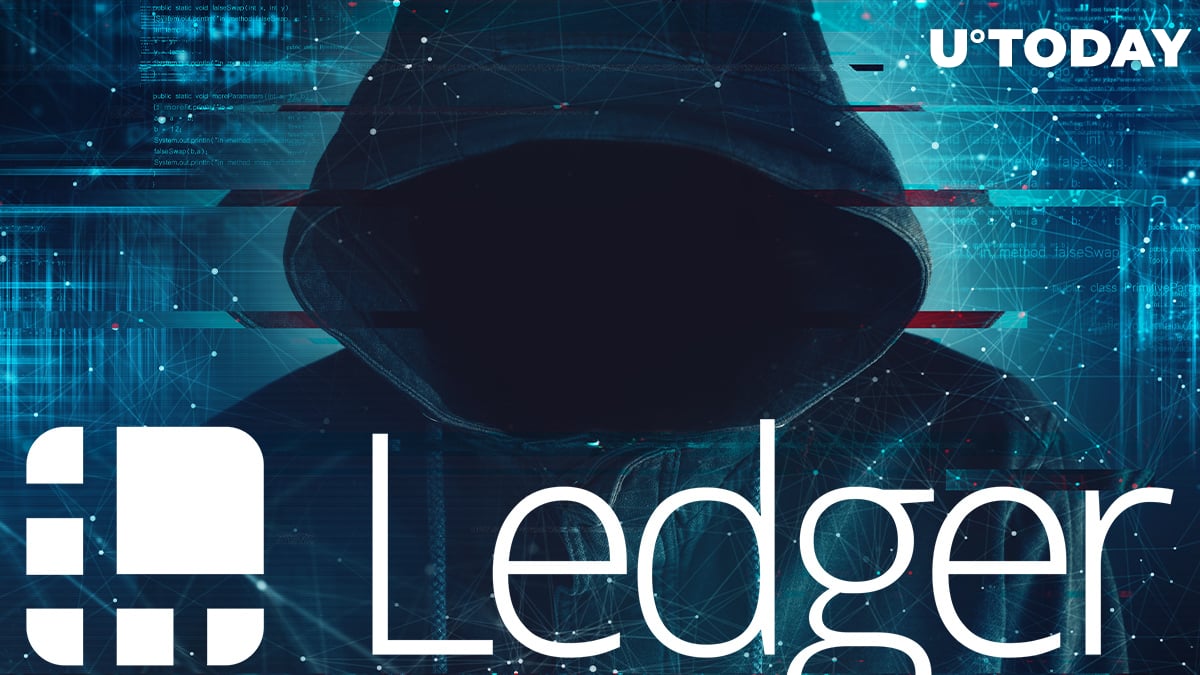 The message states that a crypto holder who had his/her data leaked by a hacker from Ledger wallet is being blackmailed over crypto holdings and has been threatened with beating and the stealing of his/her belongings at home.

Around eight hours ago, a Redditor who goes by the name of "relephants" published a post in which he/she shared a message received from a blackmailer.

The malefactor has apparently gotten hold of the customer database leaked from Ledger over the weekend and started blackmailing the owner of the Ledger wallet.

The blackmailer wrote that he/she knows about the Redditor's crypto holdings and is aware of the person's name and address. The malefactor demands $500 to leave the person alone.

If not, I'm not afraid to show up when you least expect it and see how my wrench works against your face.

Demanding $500 from Redditors as ransom

The author of the blackmail message believes that 500 USD is a fair enough price to pay to be left alone, considering the recent Bitcoin pump.

The malefactor promised to keep an eye on the Redditor and left their crypto wallet address, expecting a money transfer.

Other Redditors have confessed they have been receiving messages from this blackmailer too—with the same text and the same address for payments.

They concluded that this may also be a hoax due to the grammar mistakes in the message and that the "blackmailer" may be from as far away as India, and thus unable to beat and steal anything in person.

As reported by U.Today on Sunday, a malicious actor leaked the database of Ledger wallet users on the web. The database contained 272,000 phone numbers and physical addresses.