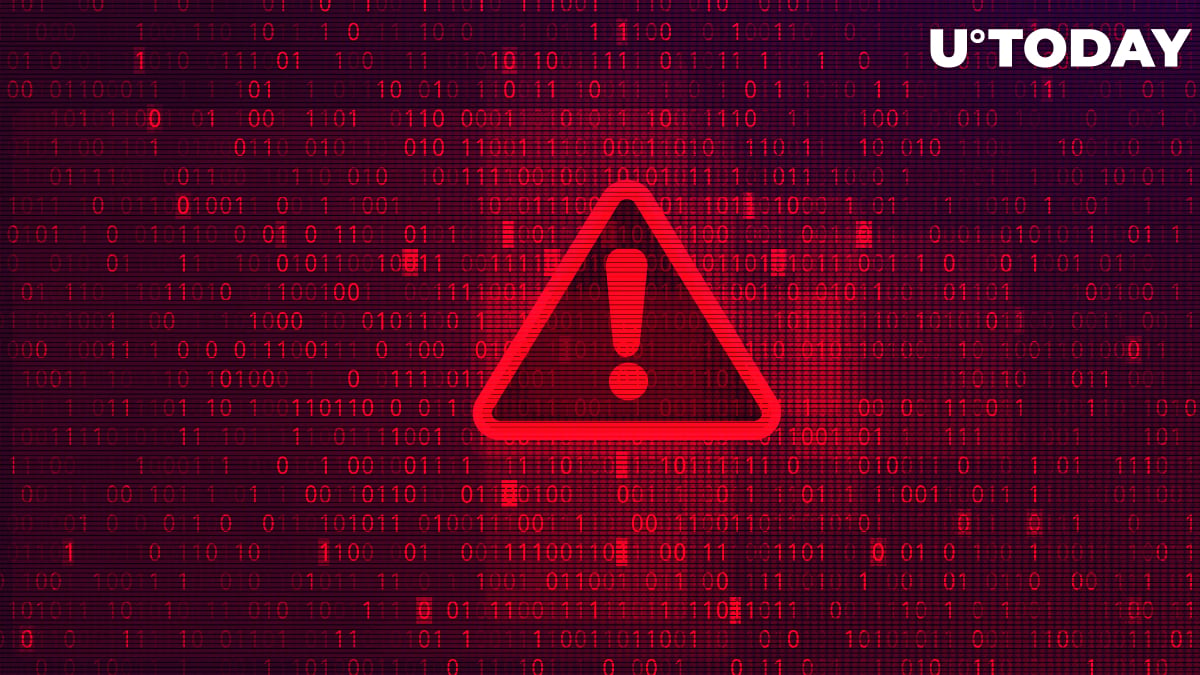 According to Hudson Rock CTO Alon Gal, a malicious actor has leaked a database with personal information of Ledger users.

It allegedly contains over one million emails as well as 272,000 phone numbers and physical addresses. Gal warns that the leak poses "major" risks to Ledger users since they could face cyber or even physical harassment.

While the information in the database will not be able to compromise your wallet, cryptographer Nik Bougalis claims that it will be deployed in social engineering attacks:

"The information in this breach will not directly compromise your Ledger device, but it will be used (in fact, it’s already being used!) in social engineering attacks."

The leading hardware wallet manufacturer suffered a major data breach back in June, with no user funds being affected by the hack. France’s Data Protection Authority was notified about the incident in mid-July.