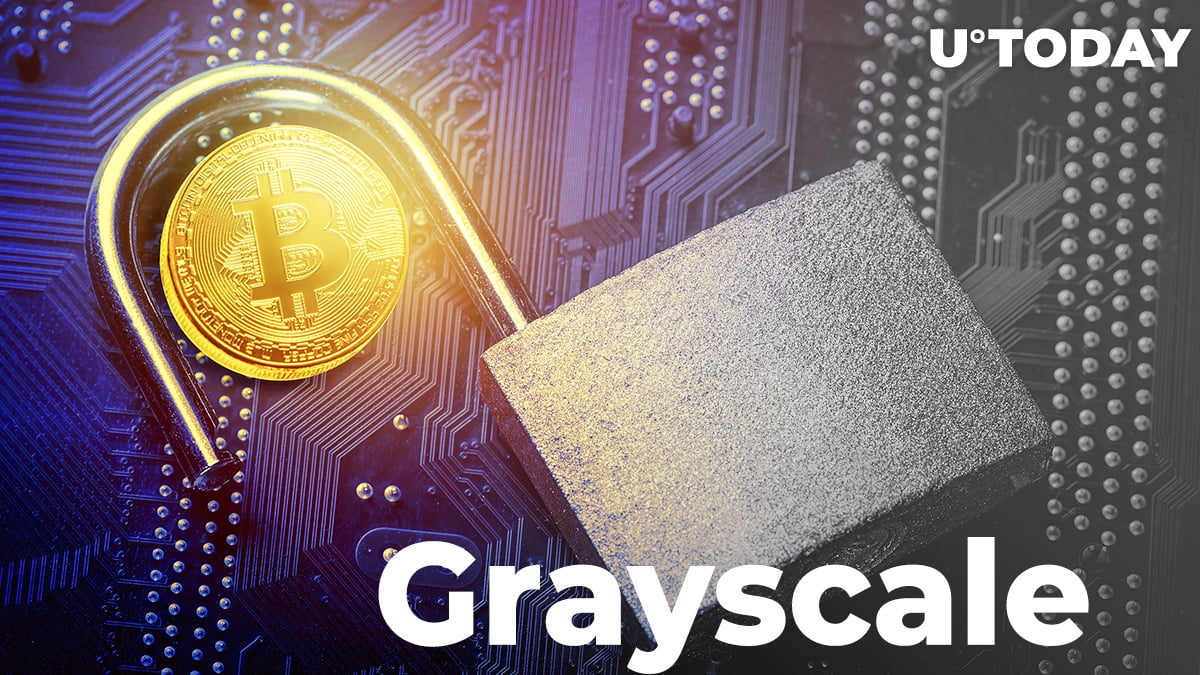 As reported by Bloomberg, analysts of the global banking conglomerate JP Morgan have discovered the thing that can increase the chances of a Bitcoin reversal on the market.

Here's what they have to say.

Grayscale is the key player on the BTC market: JP Morgan

Bloomberg writes that, according to the JP Morgan assessment, Grayscale's success, and that of its Bitcoin-based product in particular, is what prevents Bitcoin from a correction now.

As of Dec. 19, Grayscale holds a whopping $15.5 billion worth of crypto in assets under management. This has happened while Bitcoin has been surging above $23,000 and then rolling back slightly, trading in a range.

An inflow of cash from investors is taking place at an approximate rate of $1 billion a month, Nikolaos Panigirtzoglou from JP Morgan wrote at the end of last week.

The major bank's analyst, who previously shared his forecast about Bitcoin's likelihood of becoming digital gold in the future, has this time written that clients have been putting enough funds into Grayscale Bitcoin Trust for the market to keep the price at the current level.

However, the analyst also mentioned that a slowdown in these inflows to Grayscale may bring on a large-scale correction, similar to the one that occurred in the second half of last year.

However, after that, a correction took BTC back to $23,243, as per data from CoinMarketCap.

Is Elon Musk warming up to Bitcoin?

Over the weekend, Tesla and SpaceX CEO Elon Musk tweeted that "Bitcoin" is his safe word. That is the opposite expression of the sentiment of his tweet published on Jan. 10 of this year.

Besides, the head of MicroStrategy, Michael Saylor, has offered to explain to Musk how he could transfer Tesla's funds into Bitcoin if he wanted to.

The community believes that Musk could possibly be warming up to BTC.