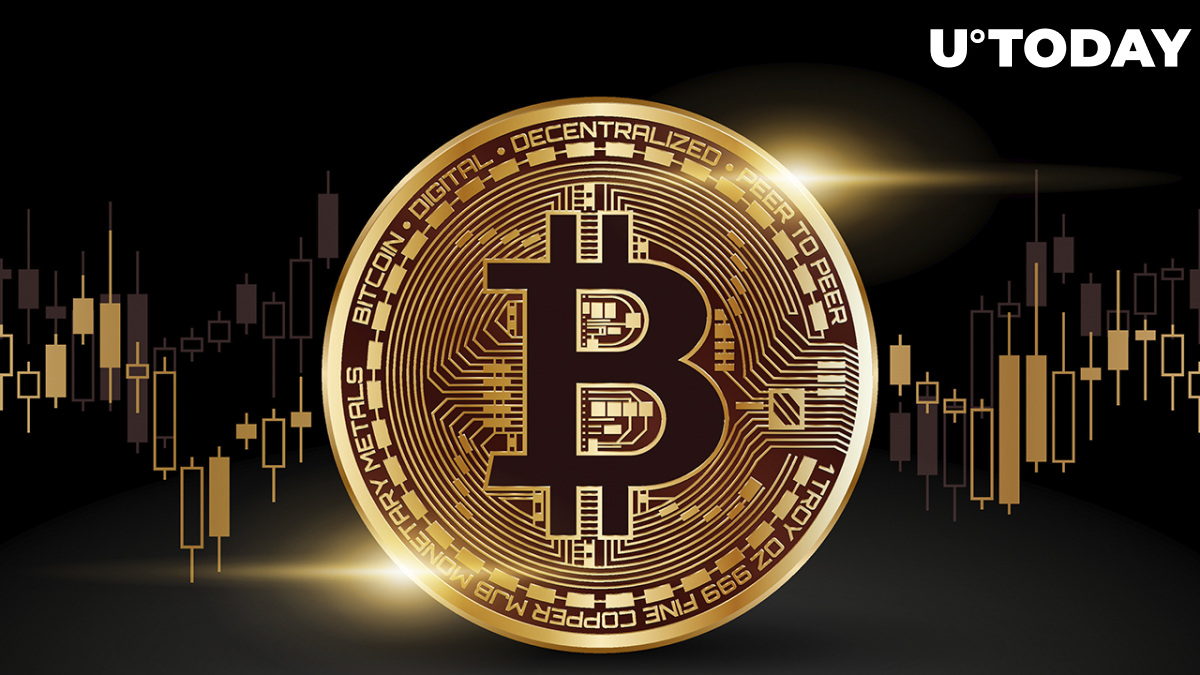 Apart from Wisconsin, the aforementioned batch of Bitcoin kiosks will be installed in Minnesota, Illinois and Iowa. They will be placed in "convenient and easily accessible" locations.

The company charges its customers a hefty 11% fee.

Bitcoin ATMs typically charge much higher fees than ordinary cryptocurrency exchanges. However, they are fairly popular with those people who want to cash out their crypto without going through the KYC process.

The anonymity provided by Bitcoin kiosks also has its major downside since it attracts nefarious actors who launder their ill-gotten funds.

The Zietlow family became the store's only owner in 2000.

The growth of Bitcoin ATMs remains mainly limited to the U.S.

As reported by U.Today, the U.K. went as far as outright banning Bitcoin ATMs.

Although Bitcoin kiosks have so far failed to gain significant traction in Europe, their adoption still increased in some countries. Last month, Media-Markt, the number one electronics retailer in Europe, installed crypto ATMs at several branches in Austria after successfully conducting a trial.

Cryptocurrency teller machines are also not limited to Bitcoin. Earlier this year, Bitcoin America, one of the top crypto ATM operators, added support for Shiba Inu and Dogecoin.