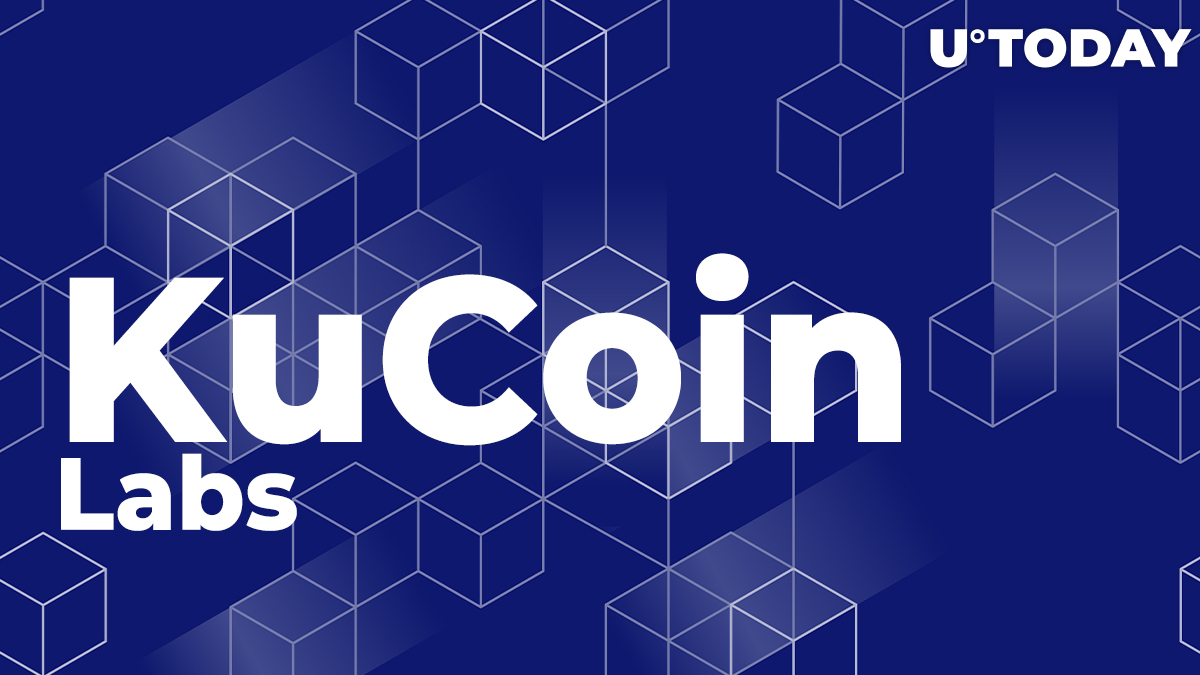 KuCoin Labs released its Quarterly Crypto Industry Report, which covered developments and trends in the blockchain and crypto space. According to the report, decentralized or non-custodial exchanges are overtaking centralized competitors in terms of the volume of users.

The report revealed that centralized platforms will eventually have to move and rebuild themselves in order to follow the emerging decentralization trends and keep their market share. The report has also suggested that users following NFT and memecoins will eventually become DApp users. Both BTC and ETH addresses have been growing during Q2 of the current year. The rapid increase in BTC and ETH addresses has most likely followed the explosive growth of the NFT industry in the quarter.

The head of KuCoin labs expressed his excitement about the first industry research that contains an in-depth look into the currently developing trends and market performance of the crypto industry in the second quarter of 2021. KuCoin Labs consists of a group of analysts and market experts that regularly analyzes current cryptocurrency industry trends and supports projects with a lot of potential and those that positively contribute to the development of a sustainable ecosystem.

Analysts have also found out that due to the strengthened market regulations, investors are now looking for less risky investment opportunities and are more concerned about asset stability.

As mentioned in the report, the DeFi and NFT ecosystems have become a crucial part of the blockchain industry that is now being developed in accordance with modern trends in the aforementioned industries. The report also pointed out the influence that Tesla and SpaceX CEO Elon Musk had on the market and specific coins and their prices.

Additionally, the actions taken by the Chinese government toward BTC mining operations were also discussed in the report. The mining ban in China had as much of an impact on the crypto market as any other policy update out of Beijing.

KuCoin Labs is a research entity that works within the KuCoin ecosystem. It invests in projects in the early stages of development in order to help them achieve sustainable growth and success in the decentralized world. The project's portfolio now contains more than 50 projects, including Arweave, MultiVAC, CertiK, OneLedger, LUKSO and Ankr, in sectors such as infrastructure, DeFi and NFT.

KuCoin is a global cryptocurrency exchange with more than 400 digital assets listed and available for trading. Currently, the exchange provides spot and margin trading, p2p fiat trading, staking and lending. The exchange operates in 207 countries and regions of the world. Back in 2018, the company secured $20 million in Round A funding from IDG Capital and Matrix Partners. According to the CoinMarketCap service, KuCoin is the fifth biggest cryptocurrency exchange that also holds the title of the Best Crypto Exchange of 2021, according to Forbes.