Alex Dovbnya
Kraken CEO Jesse Powell does not rule out a drop below $40,000 but sees it as buying opportunity 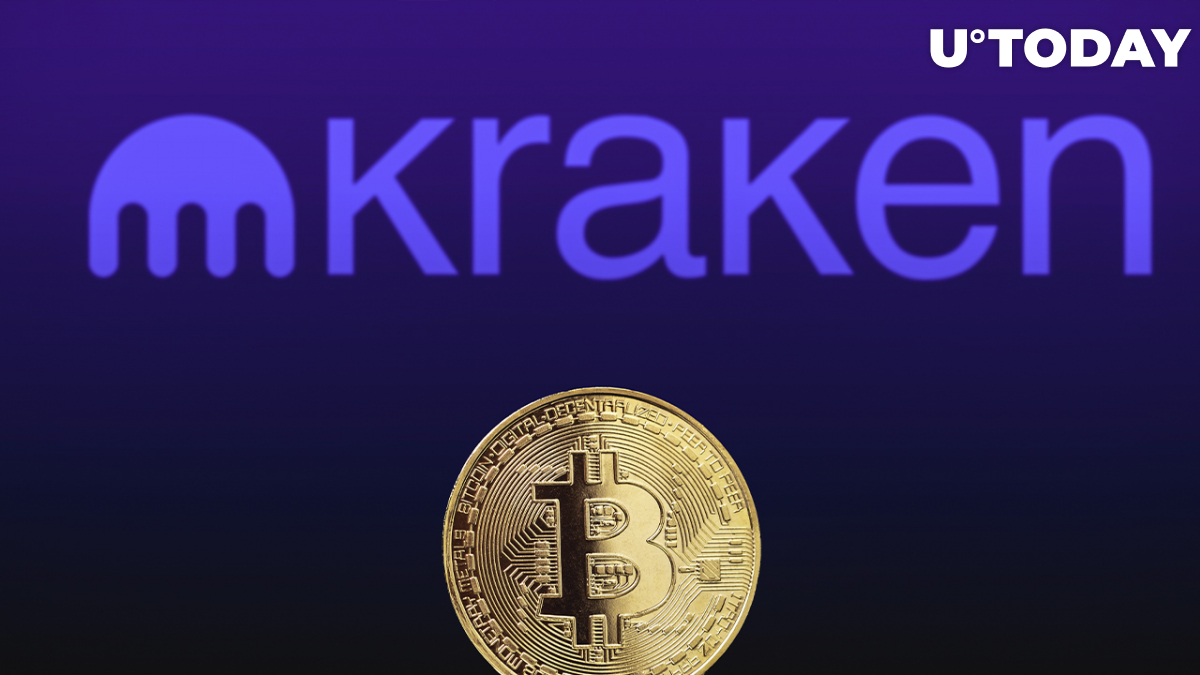 Kraken CEO Jesse Powell told Bloomberg TV that Bitcoin under $40,000 would be a "buying opportunity."

Powell says that he was personally buying Bitcoin when it dipped back to $30,000, claiming that people have "dry powder" on the sidelines to buy more during such corrections.

As reported by U.Today, Mike Novogratz predicted that Bitcoin would remain above the $42,000 level, but he is also bearish on the crypto market in the short term since he believes that it will be negatively affected by the "messy" U.S. equities market in late 2021 and early 2022.

The Kraken CEO also addressed his failed $100,000 prediction, saying that he thinks about Bitcoin as a long-term investment since it is difficult to predict the cryptocurrency's short-term price moves due to its inherent volatility.

Related
Senator Sherrod Brown Lambasts Stablecoins During Recent Hearing
Powell is also forecasting that non-fungible tokens, one of the key trends that dominated crypto in 2021, will get "bigger and bigger."

The dollar is toast

Powell also offered a grim prediction about the U.S dollar, claiming that it is going to zero, urging people to stock up on gasoline and milk. The head of Kraken expects interest rates to slip into negative territory:

Interest rates are going negative so don't hold your currencies in dollars.

The Federal Reserve is expected to announce that it is moving away from monetary easing during its high-stakes Wednesday meeting, setting the stage for the first interest rate hike in years.

BlackRock's Rick Rieder opined that getting back to quantitative tightening was "much overdue."

As reported by U.Today, the consumer price index recently hit its highest year-over-year growth in nearly four decades, with many pundits casting doubt on the "transitory" narrative surrounding inflation.