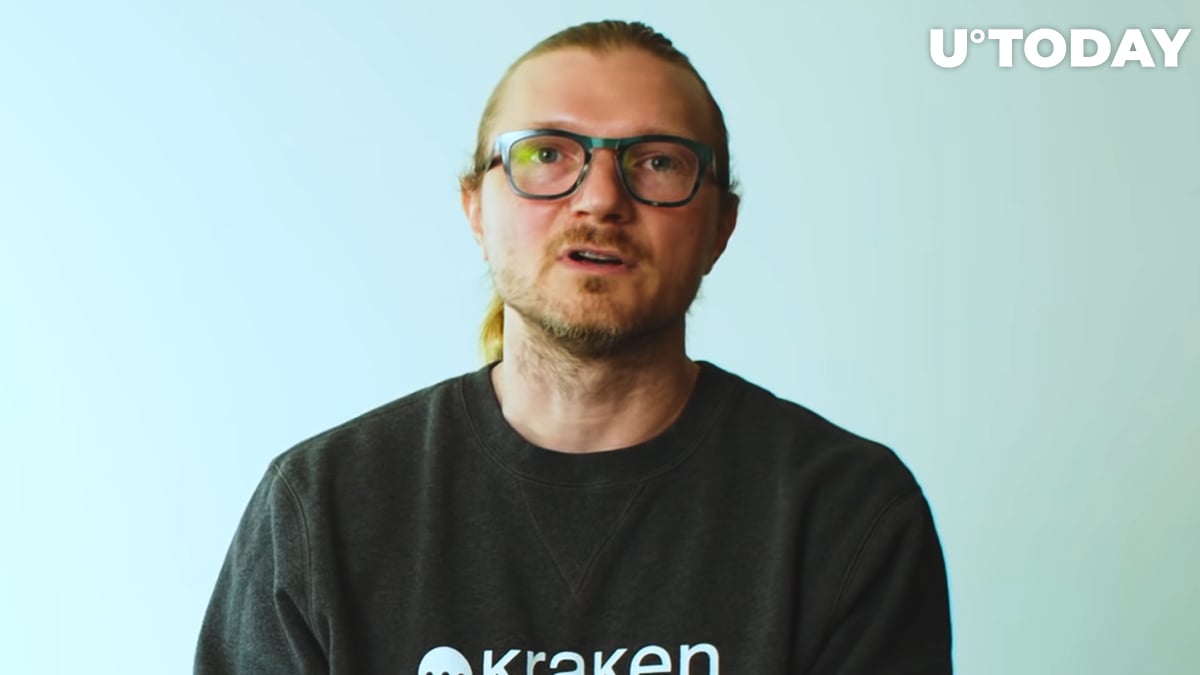 As a guest on Fox Business' Liz Claman program, Kraken's CEO shared his views on Bitcoin price changes. Powell said that for him, the recent negative change in the Bitcoin price is comparable to a typical walk in the park or roller coaster ride from 10 years ago. He also noted that historically it is incomparable to anything.

Kraken Co-founder & CEO @jespow says this #Bitcoin dip has been a walk in the park compared to the roller coaster he’s been on for the last 10 years ?

This is nothing compared to what we've seen in the past: https://t.co/9EUuXn4mZu pic.twitter.com/McnR3mcHAr

Powell also commented on those people who have recently invested in Bitcoin and other cryptocurrencies. In his opinion, many don't understand how cryptocurrencies work, believing it's easy.

Kraken CEO justified his opinion by the fact that it is difficult to hold the price of any cryptocurrency and many factors depend on it. He expressed his belief that nothing just happens in the market and the fact that the price of Ethereum being below $2,000 (at the time of this article writing), shows that it is also anchored by something.

Powell also stressed the importance of fundamental knowledge and the psychology of the market. According to his opinion, Bitcoin surpassed all other assets in its growth, and despite all negative factors, it keeps growing more than 200%.

Kraken CEO also stated that the upward and downward trend of Bitcoin prices makes sense in the context of a long-term timeline. Because it takes a long time for the crypto market to stabilize. In that context, Powell believes we'll see it in the near future. But for now, cryptocurrency holders and traders need to accept price fluctuations as normal.