Kickstarter to Transition to Blockchain Platform 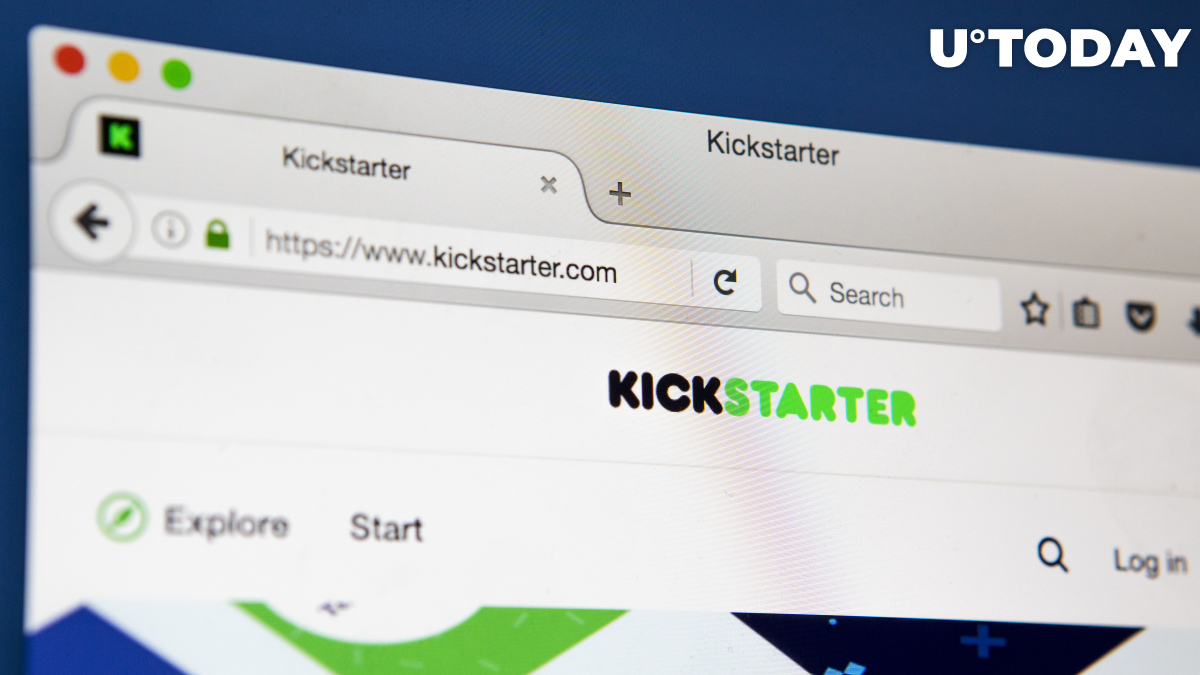 According to a Bloomberg report, crowdfunding service Kickstarter will move its website to a blockchain, fully embracing the new technology.

It will create a blockchain-powered crowdfunding platform that will gradually replace the existing one without affecting the user experience.

The transition is expected to happen next year, with co-founder Perry Chen describing it as a “big decision.”

Related
US Congressman Claims Crypto Is for Elon Musk and Goldman Sachs
Kickstarter will also overhaul its governance by creating a new independent entity that will have control over the protocol.

The leading crowdfunding platform has helped to finance many promising projects since launching in 2009, including the Oculus VR headset.

Not all companies have stuck around. Smartwatch maker Pebble raised a record-breaking $20 million in 2015, but the project died in 2018.
#Blockchain News #Cryptocurrency Adoption