Arman Shirinyan
Presumably, staking and funding wallets were attacked but, according to developers, funds are safe and there is nothing to worry about 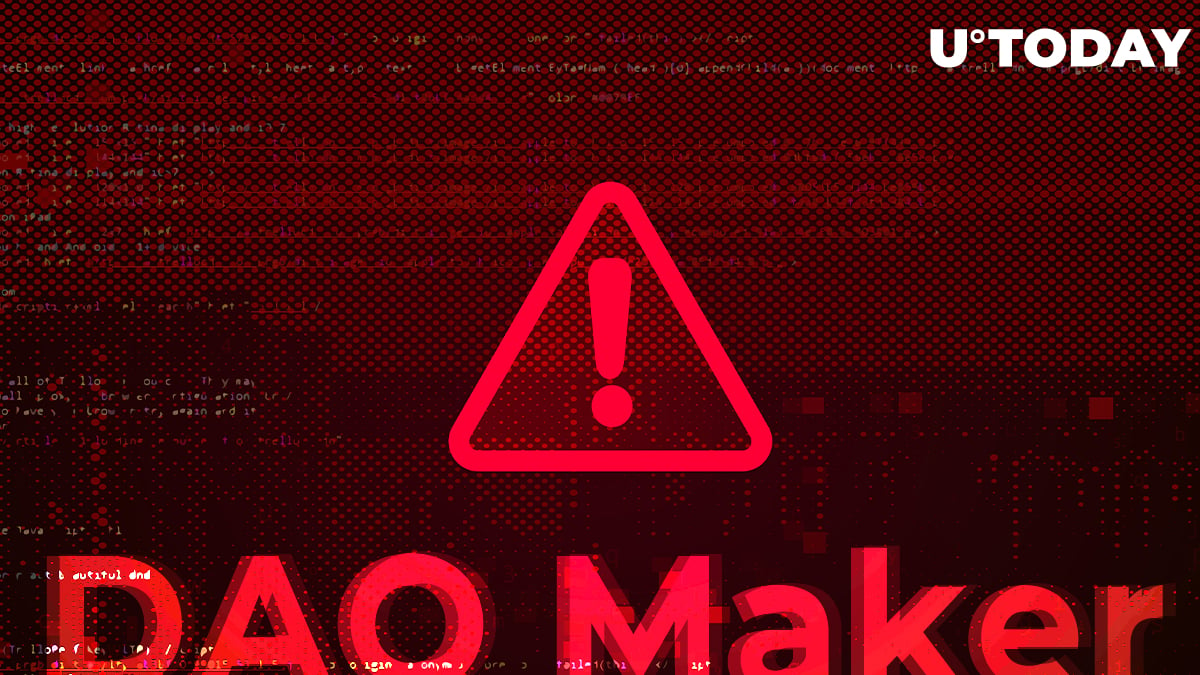 According to a breaking report from Wu Blockchain, the Dao Maker crowdfunding platform was attacked by hackers.

The exact amount of stolen funds is not yet disclosed but, according to the report, the 9,000-10,000 USDC accounts were attacked.

For now, the official message that appeared in the DAO Maker group states that staking wallets and smart contracts are safe and deposit smart contracts were the ones under attack. Allegedly the hack will not affect the company's work.

DAO Maker is a funding platform that provides technologies and funding to blockchain startups. To participate in funding rounds, members receive DAO tokens that they can stake in the vault, which was presumably attacked before the announcement from the developers appeared.