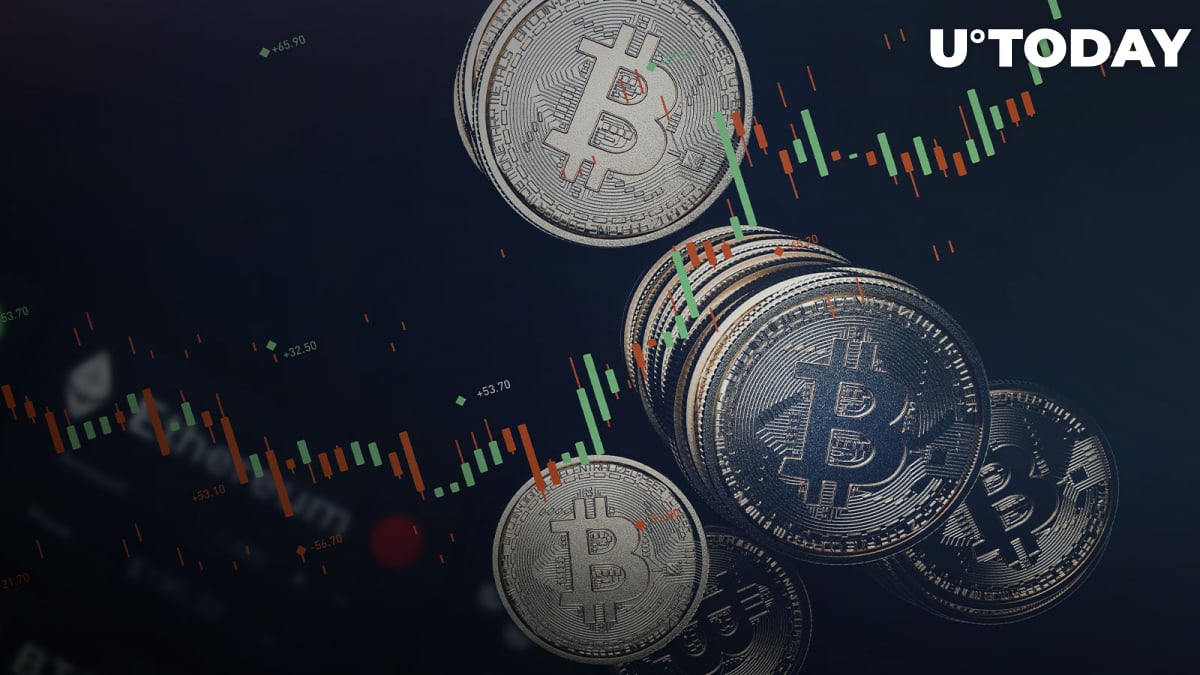 Bitcoin, the largest cryptocurrency by market capitalization, has managed to reclaim the $20,000 at 2:57 p.m. UTC on the Bitstamp exchange.

Its recent recovery has coincided with U.S. stocks moving into the green territory because of lower Treasury yields. The benchmark S&P 500 index is currently up 0.80 (or 25 points). The Nasdaq 100 index has added 1.02% (or 112 points).

Bitcoin briefly managed to touch the pivotal $20,000 level on Sept. 20, but it experienced a sharp sell-off shortly after that.

Yet, there are signs that bearish sentiment is waning. According to a recent Bloomberg report, outflows from cryptocurrency-related exchange-traded funds (ETFs) dropped by a whopping 97% in the third quarter. Investors withdrew just $17.6 million (compared to $683.4 million in the second quarter). This suggests that those investors who have lost confidence in crypto have already exited the market, which means that there will be less selling pressure.

As reported by U.Today, billionaire Mike Novogratz recently noted that relatively few forced sellers are left in the market, which explains why Bitcoin has been relatively resilient. Novogratz claimed that plenty of excessive leverage had been taken out.