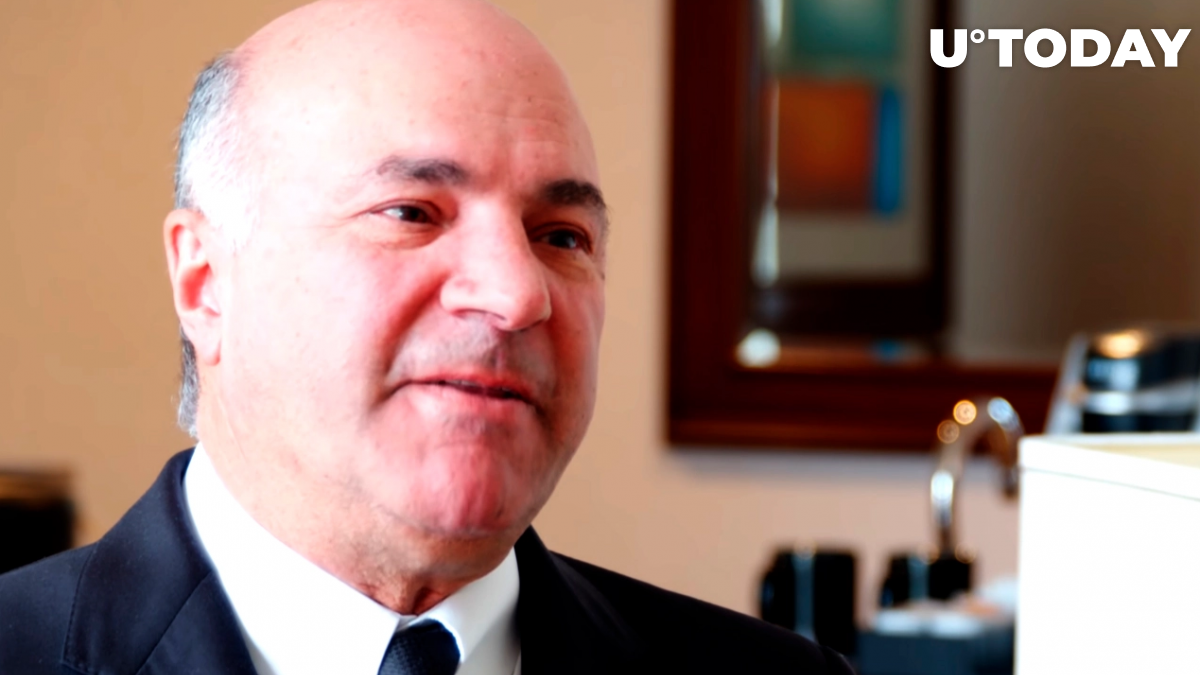 In a recent interview with Stansberry Research, Canadian business mogul Kevin O’Leary says that he remains bullish on crypto.

O’Leary claims that Bitcoin predictions have never been accurate, adding that “no one” was capable of accurately forecasting its volatility.

The assumption that Bitcoin was going to be a hedge against inflation was just “flat out wrong.”

The “Shark Tank” star predicts that Bitcoin will remain volatile. He compared it to Amazon’s performance over the last 15 years.

O’Leary has reiterated that the narrative about Bitcoin’s institutional adoption is not true since the U.S. Securities and Exchange Commission is yet to approve a Bitcoin exchange-traded fund. The ownership of Bitcoin by institutions remains minuscule because of their compliance departments. Bitcoin is down 37.65% on a year-to-date basis despite the fact that year-over-year inflation hit the highest level since 1981 in April. It is also down 57.88% from its record high.

Related
Avalanche Founder Says Terra Is as Bad as Mt. Gox
Earlier today, the Bitcoin price plunged to an intraday low of $28,690. It is now on track to record its eighth consecutive week in the red, mirroring the performance of the Dow index.

As reported by U.Today, O’Leary predicted that Bitcoin would become the world’s reserve currency back in April in a now-deleted tweet.

The Canadian investors, who slammed the largest cryptocurrency as “garbage” back in 2019, warmed up to cryptocurrencies in 2020.

In March, “Mr. Wonderful” revealed that cryptocurrencies and blockchain-related stocks comprised a fifth of his portfolio.
#Bitcoin Price Prediction