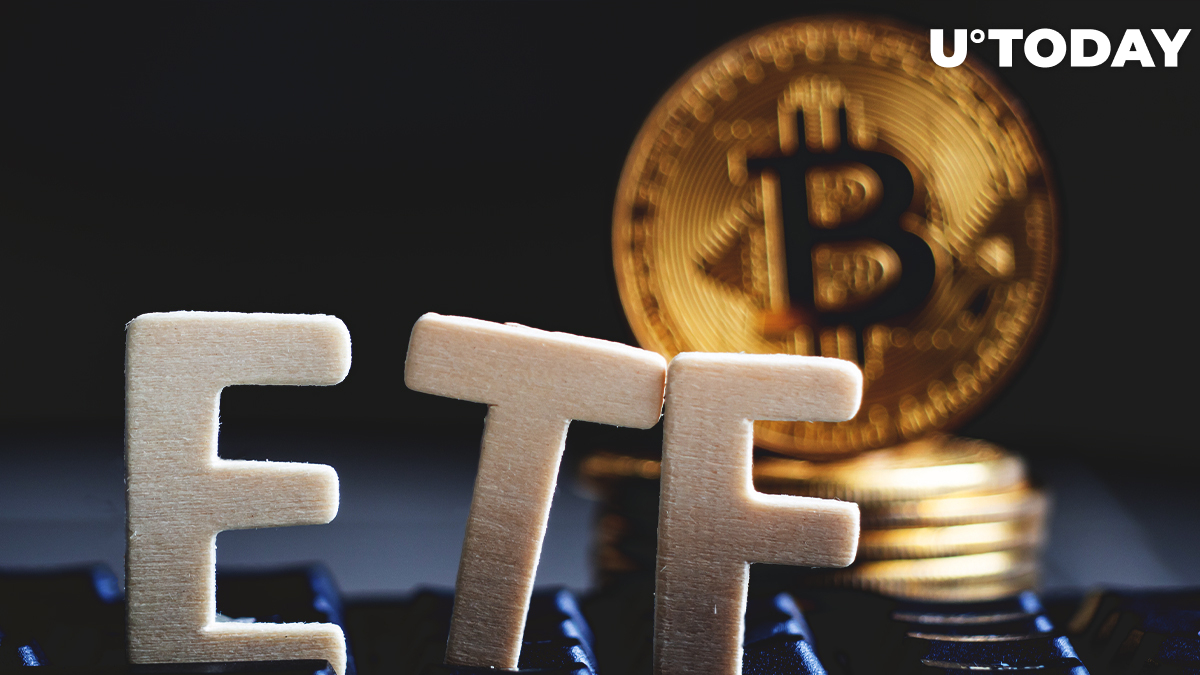 Kelly Brennan, head of ETF for Citadel Securities, said that the Wall Street trading firm was waiting for regulatory approval in order to launch such a product.

Bitcoin advocates have been trying to launch a spot-based ETF for years. The Winklevoss twins first attempted to achieve such a feat all the way back in 2013.

Yet, the SEC has so far refrained from approving such a product due to concerns over market manipulation. The regulator has rejected applications from Fidelity, SkyBridge Capital, and other major financial players.

Related
Circle Launches Polygon USDC
Grayscale is currently attempting to convert its fund into an ETF after reportedly having productive discussions with the regulator.

As reported by U.Today, Griffin recently admitted that he was wrong about cryptocurrencies after criticizing the asset class in the past.

Back then, the billionaire financier hinted at making a foray into the cryptocurrency market despite remaining someone skeptical about it.

Last May, Griffin likened cryptocurrencies to abstract art, arguing that value is in the eyes of the beholder.

Earlier today, Coindesk reported that Citadel Securities was working on a cryptocurrency trading marketplace that would make it easier to access liquidity. The controversial crypto firm reportedly went on a hiring spree in order to pick executives for its crypto effort.
#Cryptocurrency Adoption