Alex Dovbnya
The blockchain startup, which is backed by some industry heavy hitters, has suffered a governance attack 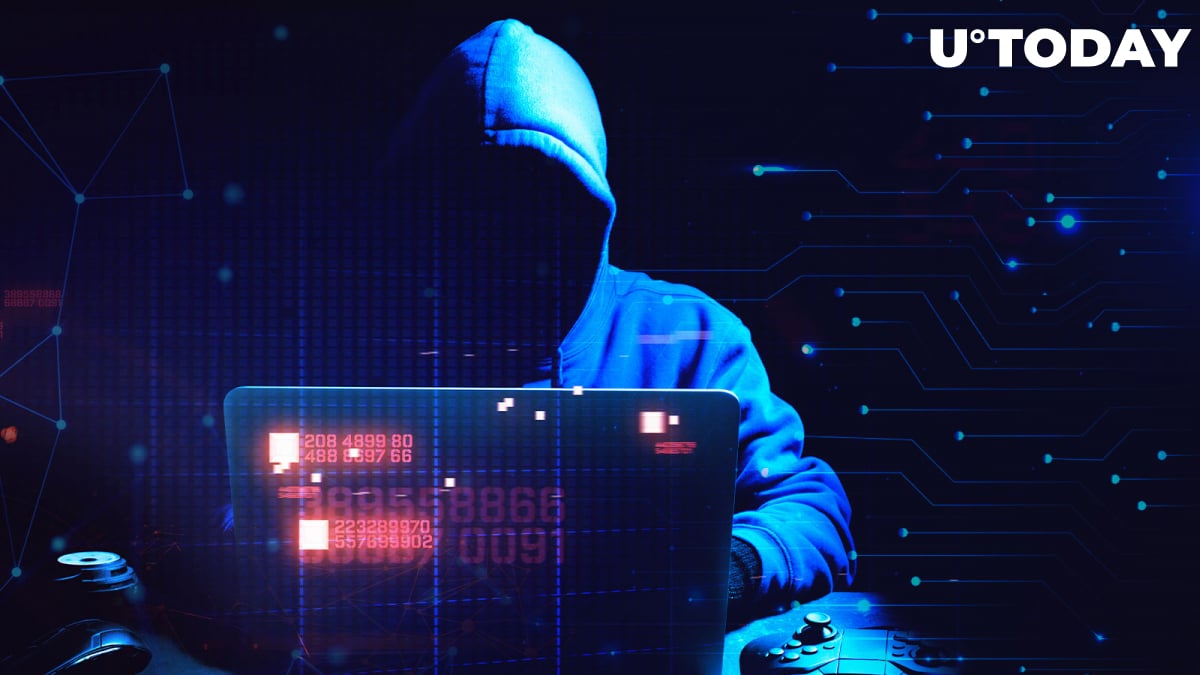 The attacker pulled off the hack with the help of a malicious governance proposal.

By modifying the governance contract configurations, such as “execution delay,” “voting period” and “guardian period,” the hacker managed to vote for the malicious proposal and execute it.

The Ethereum and Solana-based streaming service positions itself as the future of streaming, aiming to compete with such giants as Spotify and Apple Music by decentralizing and democratizing the fast-growing industry. Audius says it directs the lion’s share of music revenue to artists (roughly 90%).

The startup was developed by Roneil Rumburg and Forrest Browning, two electronic music aficionados, back in 2018.

Related
Solana (SOL) Has 'Far Too Many Red Flags,' Seasoned Investor Says
The platform was originally launched on the Ethereum blockchain, but it then moved part of its service to the Solana blockchain in order to reduce fees and achieve better performance. Staked AUDIO tokens are utilized to vote on governance proposals for implementing network upgrades.

This February, the streaming service bridged its AUDIO token to Solana with the help of the Wormhole Portal. The move made it possible to introduce more Solana-based features in the future.