Yuri Molchan
??Now that the US futures trading regulator is reported to be willing to greenlight ETH futures, Ethereum’s price is appreciating fast 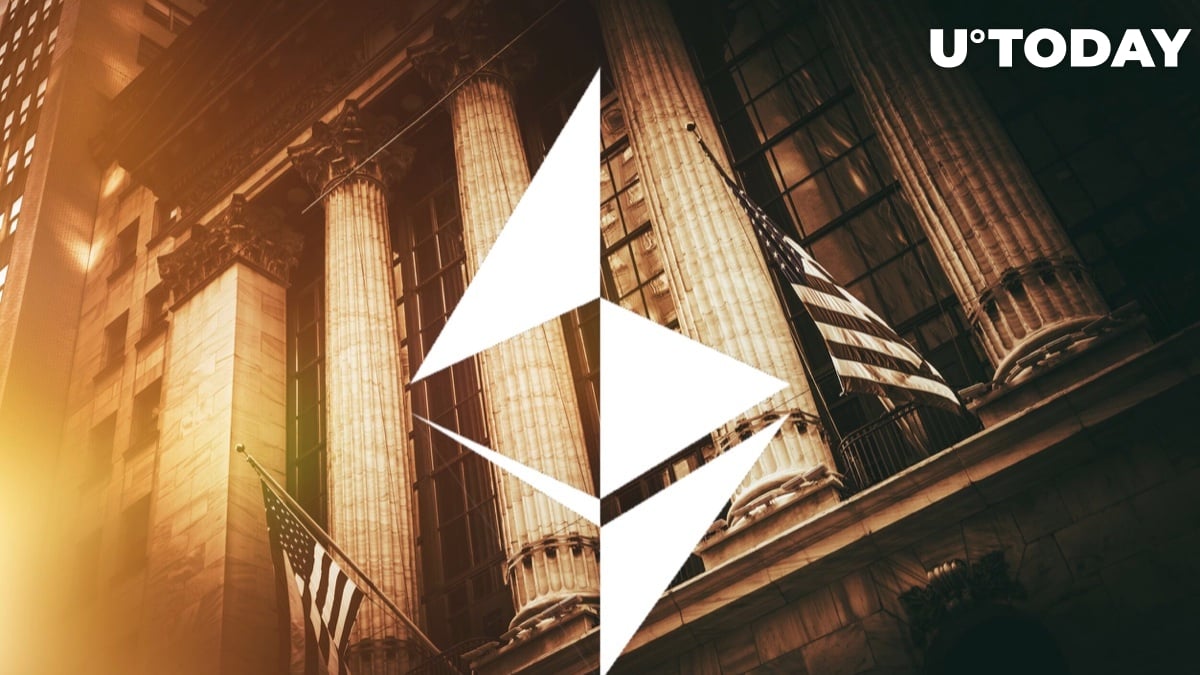 As reported by U.Today earlier, as the new week started, an unnamed US CFTC insider shared with the public that the regulator does not mind approving the launch of Ethereum-based futures.

This would enable the governmental regulatory body to spread its control over this market but, on the other hand, this step would bring in many institutional funds, believe experts from financial institutions.

At the end of 2017, the futures trading commission approved the launch of Bitcoin futures by the CME and CBOE exchanges. These new assets appeared almost simultaneously with the beginning of the bear market, so some in the community blame the start of the crypto winter on this move.

CFTC is no initiator

Still, Bitcoin futures became regulated and since then many hedge funds started trading them without fear of taking their money to an unregulated market. The same is now believed to happen to ETH-based contracts should they be approved.

The thing is, though, that the insider from the CFTC said that the commission does not volunteer to consider any new assets. It is companies that need to submit their applications if they want new assets to launch.

Joe McCann, a crypto trader, “Technology Executive | Creative Technologist | Hacker” as he is described on his LinkedIn profile, tweeted on Monday that after a recent breakthrough, Ether has bounced back to the 170 level and is now testing its new highs.

As expected, ETH blasted through that key inflection point of $170 on above-average volume and was rejected at the next fib resistance level of $176.

A pullback to test $170 and then a strong bounce sends #ETH to test the YTD highs. #crypto #ethusd pic.twitter.com/YQ3Cum41SX

Presently, ETH is at the resistance level of 200 Moving Average. If Bitcoin hits $6,000 and gets over it, Ethereum may be pulled forward by the major currency to achieve the $200 price mark.