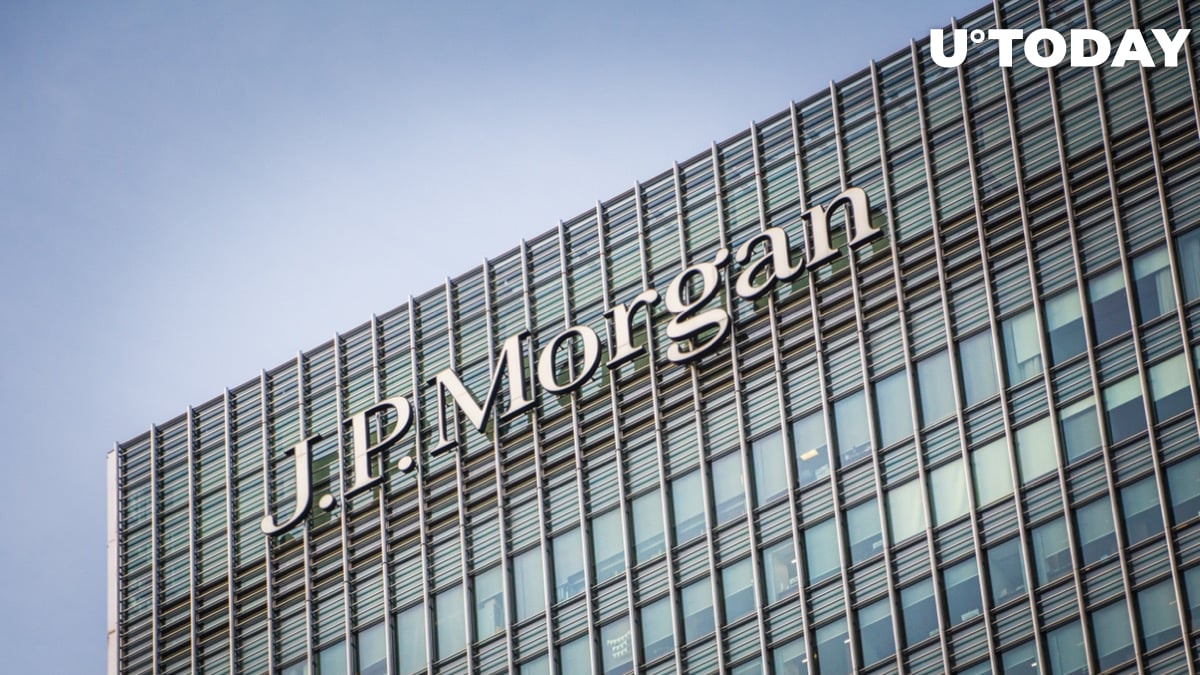 The leading U.S. banking institution believes that the sudden implosion of the FTX cryptocurrency empire is likely to make regulators speed up cryptocurrency rules.

According to JPMorgan, the establishment of a comprehensive regulatory framework would be a boon for institutional adoption.

The bank also noted that all recent cryptocurrency collapses were from centralized industry players and not from decentralized protocols. This could potentially bode well for the decentralized finance (DeFi) sector.

Ads
Ads
Related
Elon Musk-Inspired Dogelon Mars Jumps 24%, Here's Why
As reported by U.Today, JPMorgan recently predicted that the price of Bitcoin would collapse to $13,000 due to FTX contagion, with the market struggling to deal with a cascade of margin calls.

Binance CEO Changpeng Zhao recently predicted that the current cryptocurrency crisis could exacerbate, comparing it to the 2008 financial crash.