John McAfee Pitches Anonymous Coins, Defending Privacy Even Though Criminals Love It Too

Yuri Molchan
Crypto baron McAfee has gotten on his hobby horse of privacy and private coins again, stating that privacy mustn’t be crippled just because it’s also used by thugs 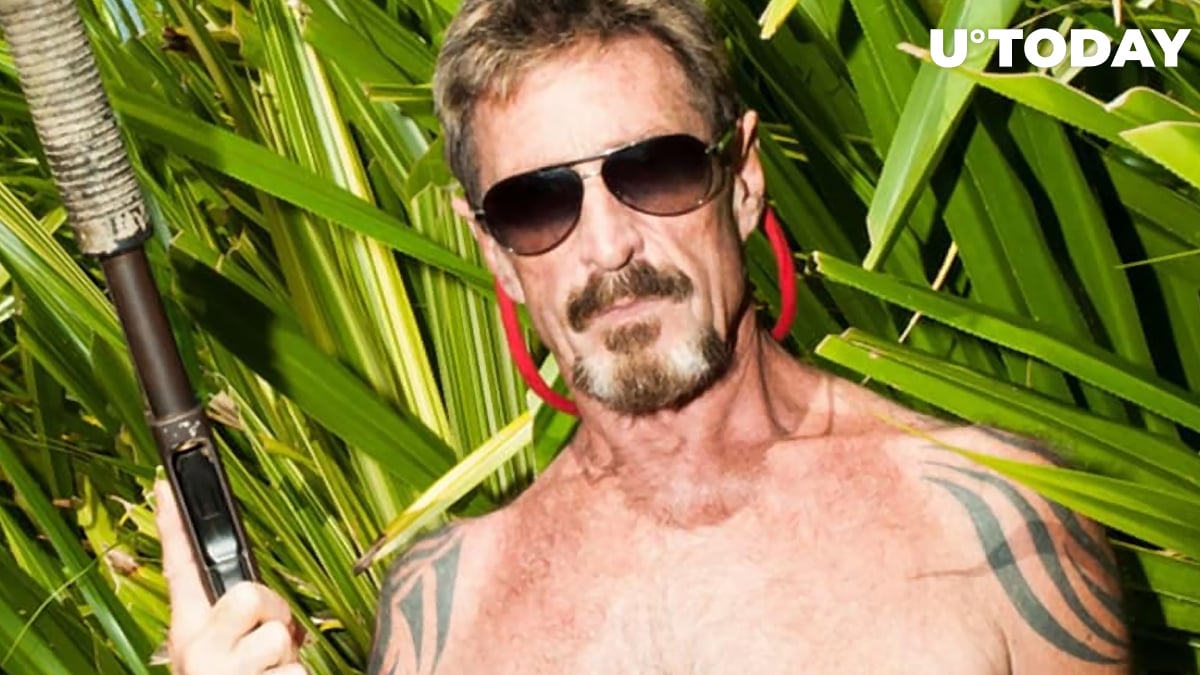 John McAfee is a well-known libertarian and crypto lover who has been on the run from the US IRS recently and even was a US presidential candidate while hiding from the taxation watchdog going after him.

John McAfee took to Twitter to discuss the ‘aiding and abetting’ issue in cases when the producer/seller of goods/services is aware that their products are used not only by law abiding people but also by criminals.

Mr. McAfee has referred to such famous companies as the telecom giant AT&T and the renowned car maker Chrysler, saying that their phones and cars are equally used both by average citizens and criminals.

However, implies the former Bitcoin preacher John McAfee, neither AT&T nor Chrysler are in a rush to withdraw their products from the market.

Earlier this year, Mr. McAfee also tweeted about privacy coins, sharing his joy over criminals using them. He stated that criminals are the first to start leveraging any valuable technology at an early stage.

The other day, Mr. McAfee tweeted that he uses cryptocurrencies all the time and buys all sorts of things with them.

In particular, he mentioned that DAI and Monero (XMR) are his favorite crypto coins. A well-known fact is that XMR is a privacy coin frequently used on the darkweb.