Yuri Molchan
The notorious crypto baron John McAfee has revealed the reason why he does not invest in cryptocurrencies, although he promotes them frequently 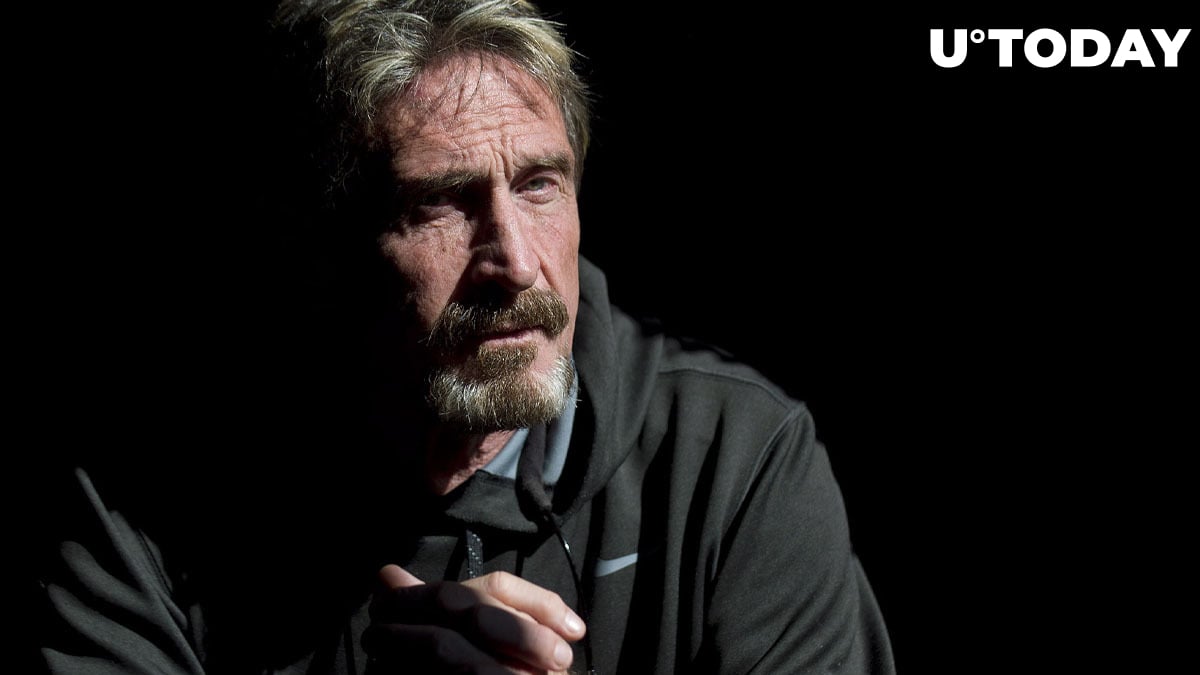 John McAfee has taken to Twitter to talk crypto again – he has been doing it much less frequently now, finding other sharp topics for discussion.

However, he has just tweeted why he has stopped investing in crypto while perhaps the crypto community believed that due to McAfee’s frequent coin pitching in the past he was one of the biggest investors in the crypto space.

In a recent tweet, John McAfee stated that he does not invest in crypto but he actually uses it. He emphasized that there’s a big difference between these two things.

Previously, the former US presidential candidate and the former antivirus magnate McAfee numerous times emphasized the necessity of crypto adoption, not just investment in this type of an asset.

His recent favorites have been privacy coins, Monero and DAI in particular. Besides, the crypto baron has launched his privacy coin called Ghost and has announced an upcoming launch of the Ghost cell phone service which will keep a user’s identity and location impossible to track.

John McAfee mentioned to one of the followers that he uses crypto to buy absolutely anything.

But here some may ask what the crypto baron buys with crypto and who from, since not many people out there are willing to accept cryptocurrencies as payment for everyday goods.

McAfee is against the restrictions from the government

Being a libertarian to the bone, McAfee is strongly against the US government, taxes (calling the income tax illegal and going against the constitution). He has also been seriously doubtful about the real threat of the Chinese pandemic and the necessity of the lockdown.

McAfee says that the lockdown is not only harming the economy, he also believes that it was also enforced to restrict human rights for the current and the future times under a legitimate pretext.

Comparing the pandemic to a regular seasonal flu, McAfee keeps sharing conspiracy theories on his Twitter page that many may disagree with.