Alex Dovbnya
John McAfee says that Dogecoin is up over 1,000 percent since he decided to promote it 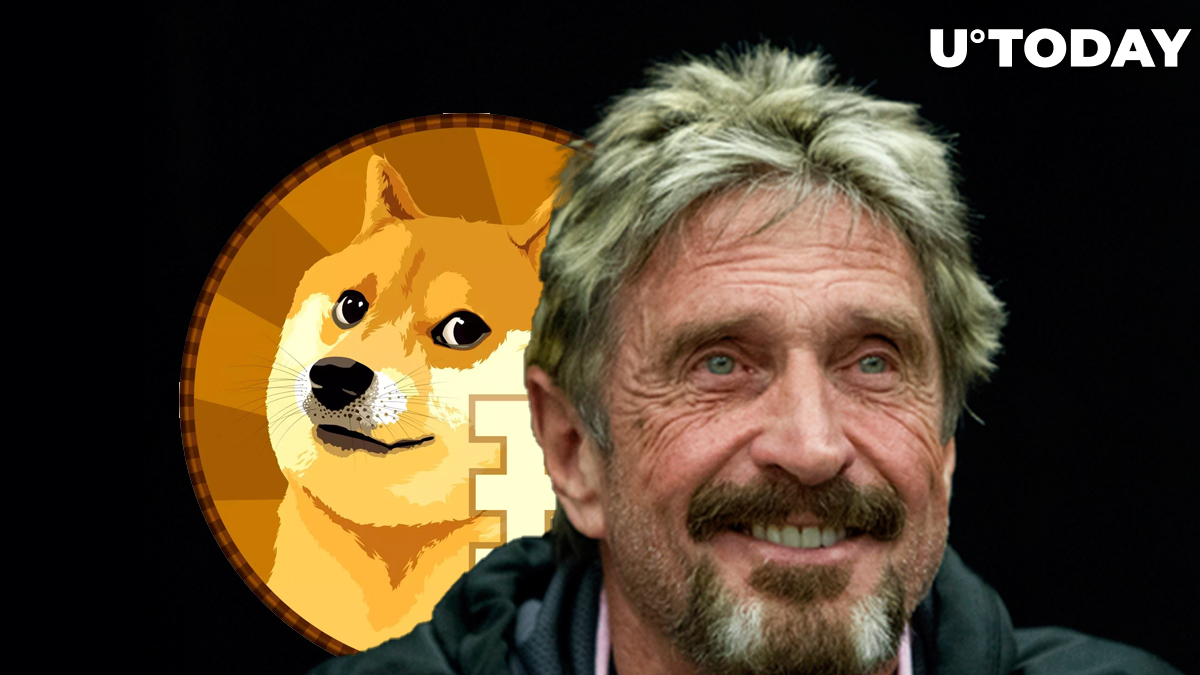 John McAfee continues to criticize the U.S. government for bringing more charges against him for shilling dubious cryptocurrency projects.

In his most recent tweet, the anvirus software pioneer claims that he only chose coins he believed had value. One of them happens to be Dogecoin (DOGE), the meme cryptocurrency that is being actively promoted by billionaires like Elon Musk and Mark Cuban:

One of them was Doge - now being touted years later by Elon Musk. The coin has increased well over 1000% since I chose it.

Dogecoin was originally chosen as McAfee’s “coin of the week” back in January 2018.

McAfee also bemoaned the feds' allegations as “overblown” on Saturday.