Someone’s Willing to Pay $37K for Picture of Satoshi Nakamoto 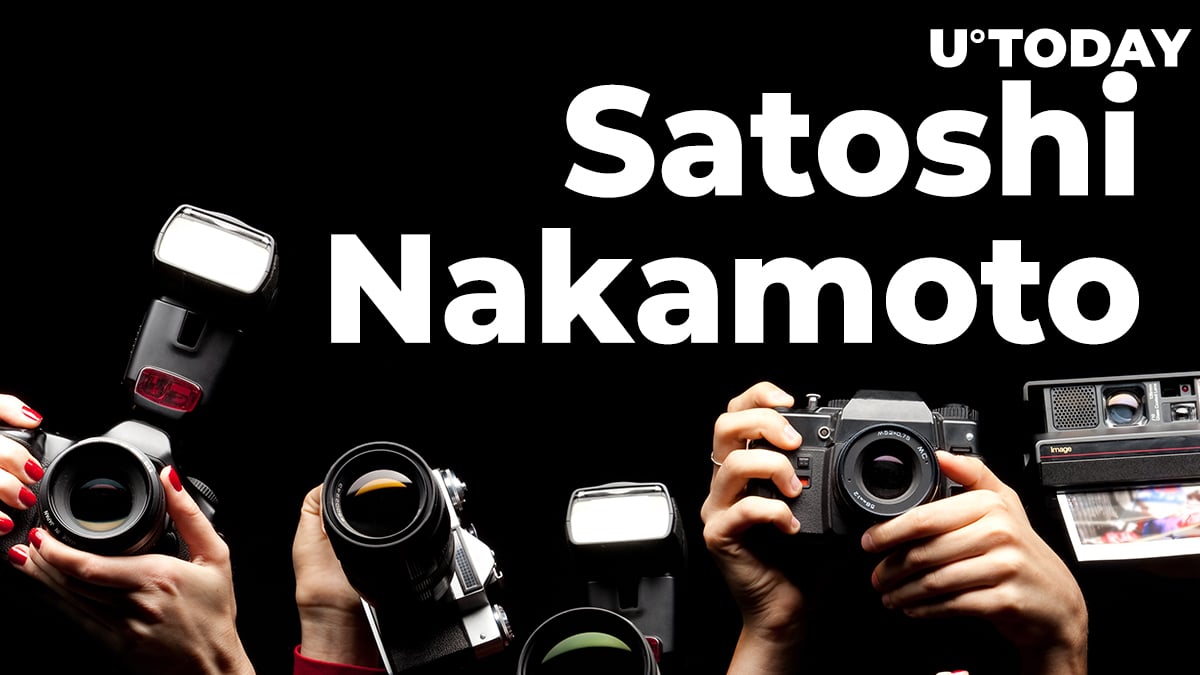 Someone is willing to pay crazy money to get a LEGO-styled picture of Satoshi Nakamoto on DEGO.finance.

The highest bid for the non-fungible token of Bitcoin's elusive creator currently stands at 106 ETH (roughly $37,400 at press time).

The auction has 22 hours to go, which means that the ludicrous bid is likely to increase.

The LEGO of DeFi

Non-fungible tokens (NFTs) represent a unique type of cryptocurrency tokens that cannot be interchanged. The ERC721 standard is used to create art, collectibles and gaming-related items on the Ethereum blockchain.

DEGO positions itself as the LEGO of the decentralized finance (DeFi) world, which allows users to build new things in a modular manner.

The project has its own governance token, which has a capped supply of 21 mln. It can be used for minting NFTs.

The initial bid for each auctioned item is 1 ETH. In order to make a new winning bid, one has to pay 10 percent more for an NFT.

The revival of NFTs

NFTs first captured the attention of the general public during the peak of the previous bull run with collectibles game CryptoKitties.

Back then, someone shelled out more than $114,000 for the courtesy of owning just one digital kitten, giving the Beanie Baby mania from the late 1990s a run for its money.

Now, tokenized art is finally breaking into the mainstream. Leading auction house Christie will host its first sale of an NFT on Oct. 7.

Meanwhile, Rachel Siegel of Crypto Finally is literally making people pay for her selfies after collaborating with Rarible.