Yuri Molchan
The second biggest cryptocurrency has just reached another high $590 - on its way to recovering the 2018 ATH of $1,300 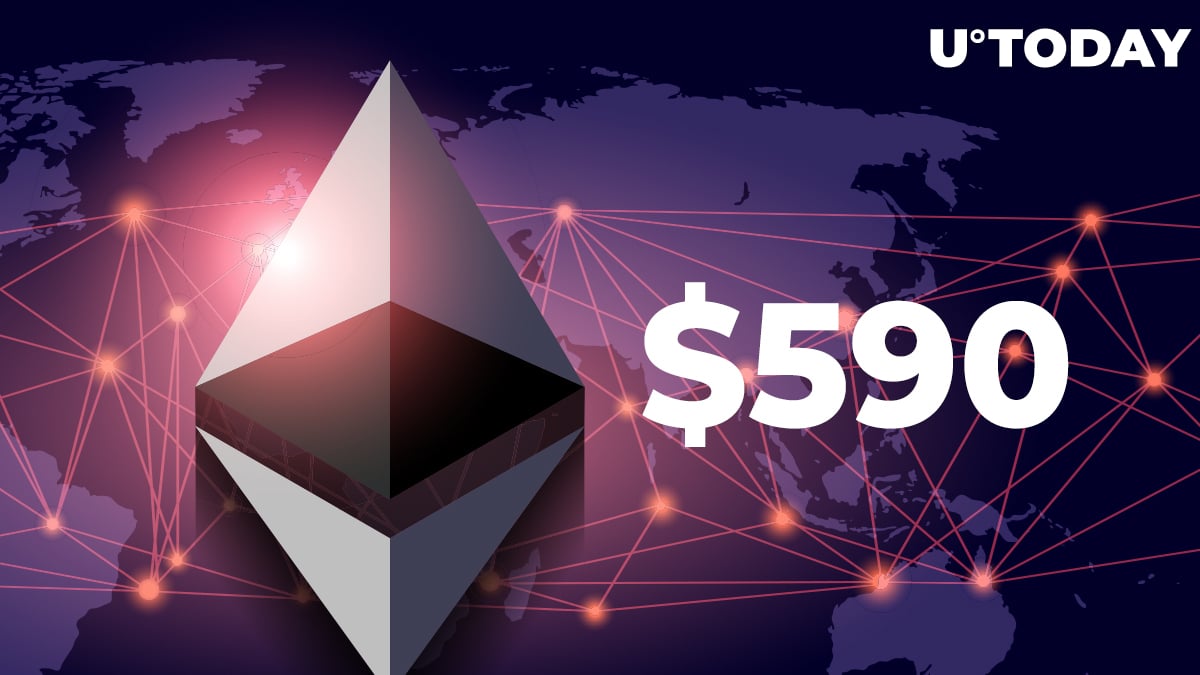 Ethereum has just soared to a new major high of $590 for the first time in two years, adding almost $100 to the exchange rate in three days and showing three massive green candles.

Earlier today, it was reported that Ethereum had reached a major milestone regarding the expected launch of the ETH 2.0 upgrade.

The amount of ETH deposited by validators now totals 50 percent of the amount necessary to launch the update on Dec. 1 as was announced by Ethereum developers previously.

The minimum amount of ETH to be deposited by a validator is 32 ETH.

Meanwhile, the inflow of new ETH holders is rising. As per Glassnode, the amount of wallets holding 100+ ETH has surged to a new ATH, along with the number of wallets with 32+ ETH.

At press time, ETH is trading at $591, as per CoinMarketCap.