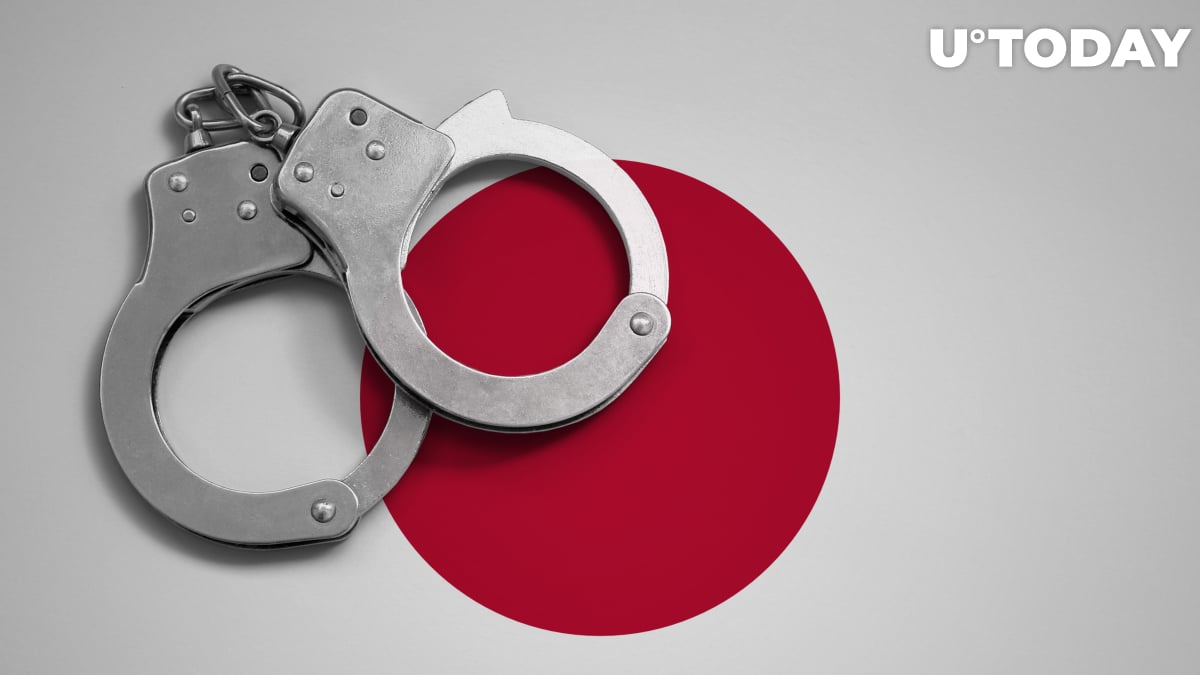 According to a report published by Nikkei Asia, about 30 individuals that were part of illicit transactions linked to the $530 million Coincheck hack have been nabbed by Japanese police.

As reported by U.Today, Takayoshi Doi and Masaki Kitamoto, the two men who masterminded the high-profile heist, got arrested back in March 2020.

In March 2018, it delivered hefty cash compensation totaling $435 million to its affected customers.

The bad actors were identified by tracing the trail of their ill-gotten crypto that was reportedly offered on the dark web at a 15 percent discount.

Since NEM tagged all stolen XEM tokens as tainted, it was very challenging to convert them into Bitcoin or fiat currencies without being noticed.